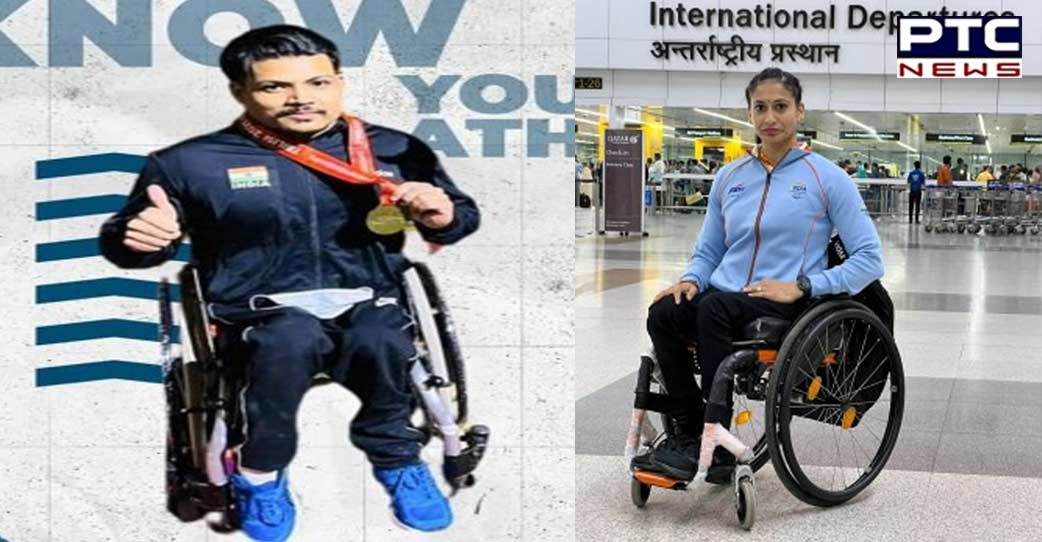 Chandigarh, August 29: Differently abled players from Punjab are feeling ignored at the hands of the Bhagwant Mann-led Punjab Government. They have expressed resentment over not being felicitated along with other players who won laurels at the recently concluded Commonwealth 2022 in Birmingham.

Notably, the Commonwealth Games are the only multidisciplinary sporting event where events for differently abled take place simultaneously at the same venue. 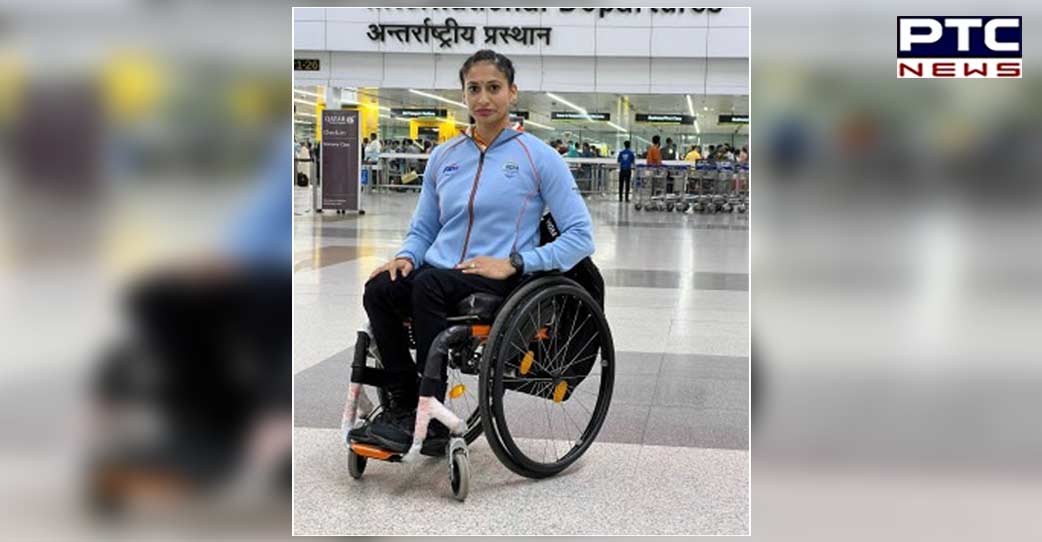 The Bhagwant Mann-led Punjab Government recently felicitated 23 athletes from for winning medals at the CWG. There were a total of 25 athletes, including two para-lifters, from Punjab, who were part of the Indian contingent.

However, both para-lifters — Manpreet Kaur from Phagwara and Paramjeet Singh from Haripur Khalsa village in Ludhiana — were not invited to the felicitation ceremony held by the Punjab Government recently. 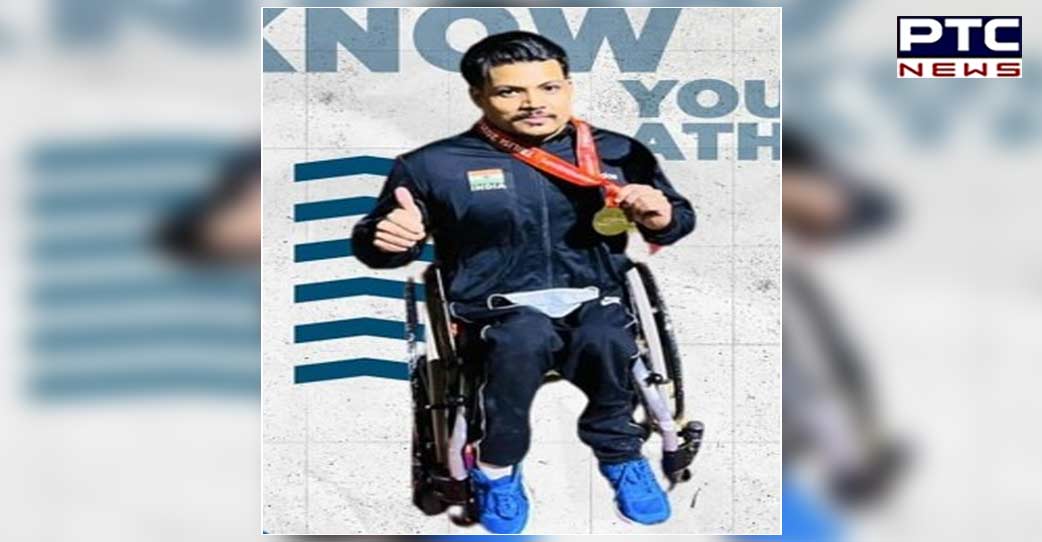 The Punjab Sports Ministry is, however, tightlipped on honouring Manpreet and Paramjeet, who too represented the country at the CWG 2022.