Dalit groom stopped from entering a temple in Madhya Pradesh 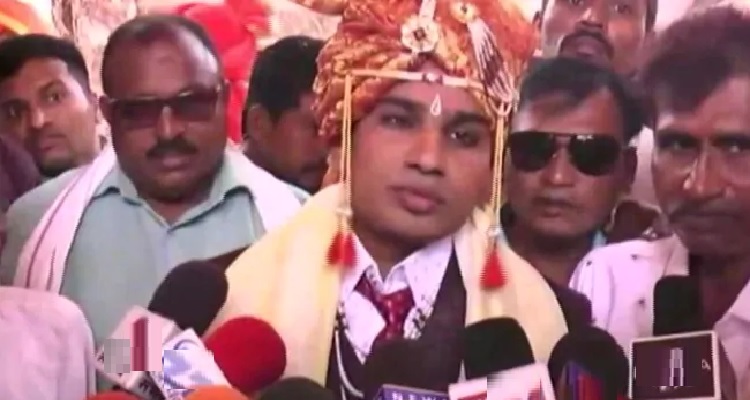 In a shocking incident, a Dalit groom was allegedly stopped from entering a temple in Biroda village of Burhanpur in Madhya Pradesh. Confirming the news, Sub-Divisional Magistrate (SDM) Kashiram Badole, said that a complaint regarding the matter had been received. Also, he assured that an action would be taken against those guilty.

Badole briefed media that a complaint was received by the Collector that some of the people didn't allow Dalit and his family to enter the temple. Meanwhile, the Collector has directed the police to take an appropriate action against those found guilty.

The Dalit groom has been identified as Sandeep Gawale. He said that he had sent a prior intimation to the Collector for marriage at the temple, but some of the miscreants locked the gates on Thursday when the wedding was scheduled to be held.

"There were several people who didn't allow us to enter the temple premises because we are from a lower caste. We had sought a prior approval from the Collector for arranging the marriage at the temple, but still it happened," said Sandeep.

SHO of the Lalbagh police station, Bikram Singh Bomania, said that the Dalit family will be granted protection. "We had sent a team to get the things in order after receiving the complaint. We will give them the protection and will take an action against those who found guilty," said Bomania.