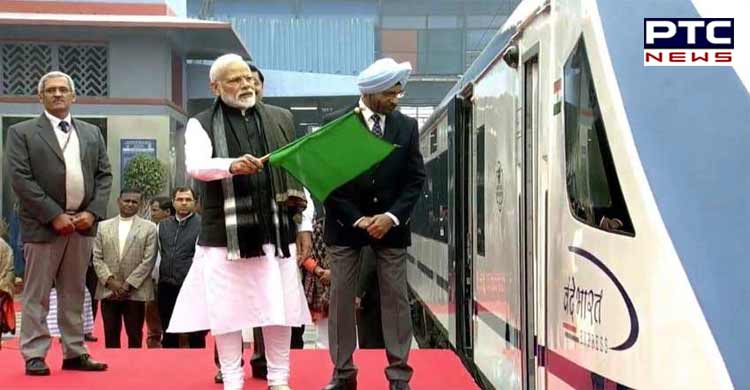 A day after India’s fastest train  Vande Bharat Expres was launched , it broke down on Saturday morning  leaving it stranded . 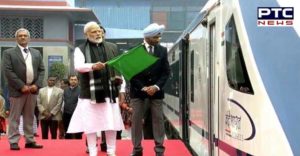 Vande Bharat Express was flagged off by Prime Minister Narendra Modi , along with Union Railway Minister Piyush Goyal on Friday. 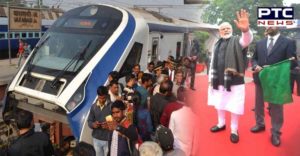 According to information, the train began making a weird noise after which its breaks jammed in one of the trailing coaches and the train was halted around 15 km away from the Tundla junction in Uttar Pradesh.