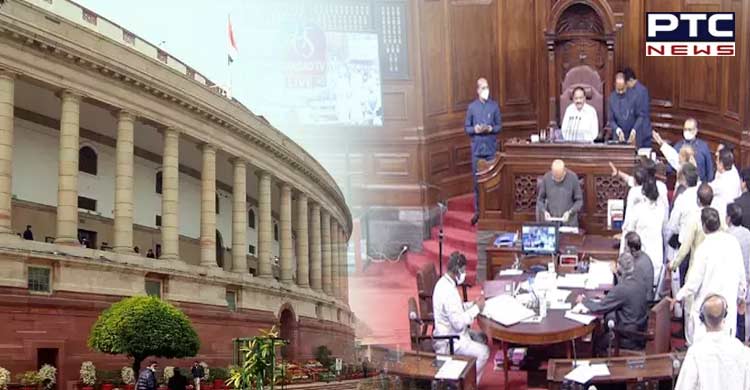 New Delhi, July 18 : The day-one of the Monsoon Session of Parliament witnessed a ruckus created by the Opposition party members following disruption in Rajya Sabha proceedings, leading to the adjournment of the House for the entire day.

A joint Opposition including Congress, Aam Aadmi Party and Shiv Sena created ruckus at the pandemonium in the House after oath affirmation and obituary references. Rajya Sabha Chairman M Venkaiah Naidu requested the members to maintain the dignity of the House and let it further contnue the proceedings in the normal way but several members of the Opposition parties trooped into the well of the House and started sloganeering.

The Opposition members raised issues while interrupting the ongoing speech of the Rajya Sabha Chairman, and started sloganeering against the Central government, saying "Tanasahi Nahi Chalegi (dictatorship will not go on)". 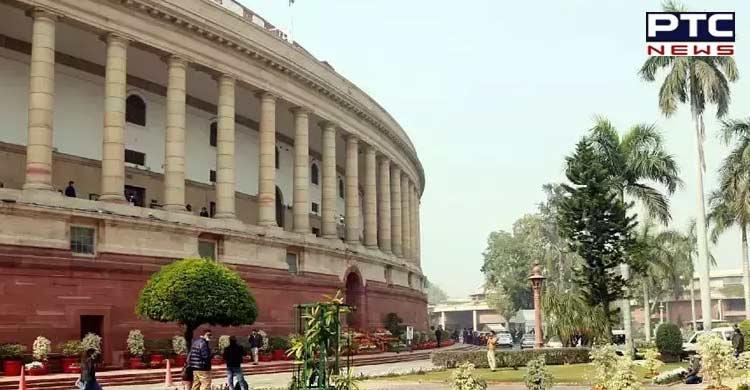 Amid the din, Naidu continued the proceedings for a few minutes but he later adjourned the House for the day.

"Some people (members of parliament) have come here with an intention to disrupt the proceedings...The House stands adjourned for the day to meet again on Tuesday," Naidu announced.

Earlier, when the House assembled at 11 am, nearly 28 members took the oath of affirmation and obituary references were read in respect of several dignitaries who passed away recently. 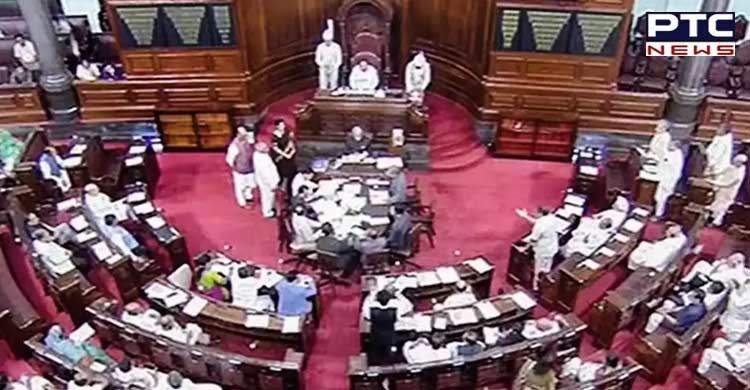 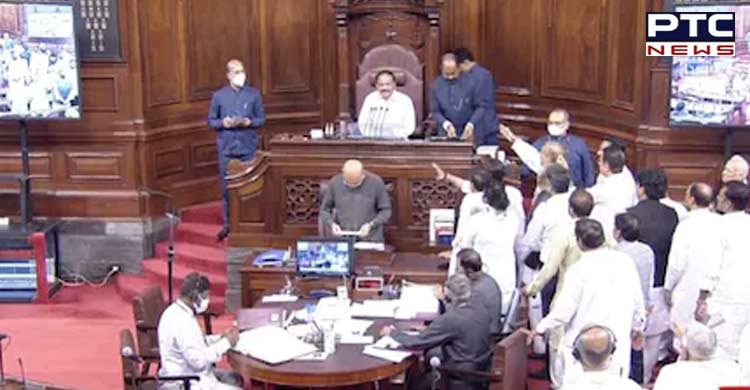 Later, Rajya Sabha Secretary General PC Mody also laid on the table a statement (in English and Hindi) showing the Bills passed by the Houses of Parliament during the Two Hundred and Fifty-sixth Session of the Rajya Sabha and assented to by the President.