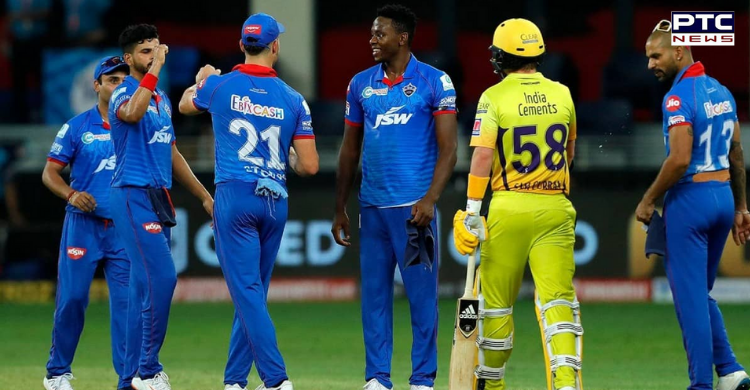 With an amazing performance by the youngsters, Delhi Capitals defeated Chennai Super Kings by 44 runs at Dubai cricket stadium, on Friday. MS Dhoni won the toss and elected to bowl first.

Prithvi Shaw, the Player of the match, scored 64 runs off 43 balls including 9 boundaries and 1 sixes. Meanwhile, the other opener, Shikhar Dhawan also played great innings of 35 runs off just 27 balls.

Rishabh Pant and Shreyas Iyer, just like they did against Kings XI Punjab, made a half-century partnership to put the team into a solid position. Pant scored 37 runs while Iyer scored 26 runs. Meanwhile, Marcus Stoinis played a cameo of 3 balls out of which he scored 5 runs including a boundary. 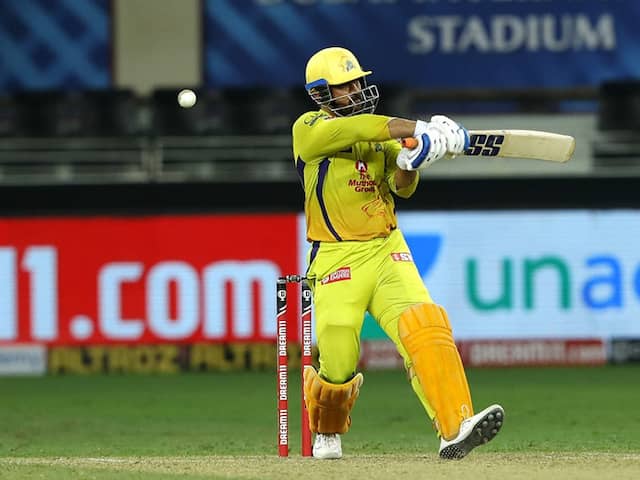 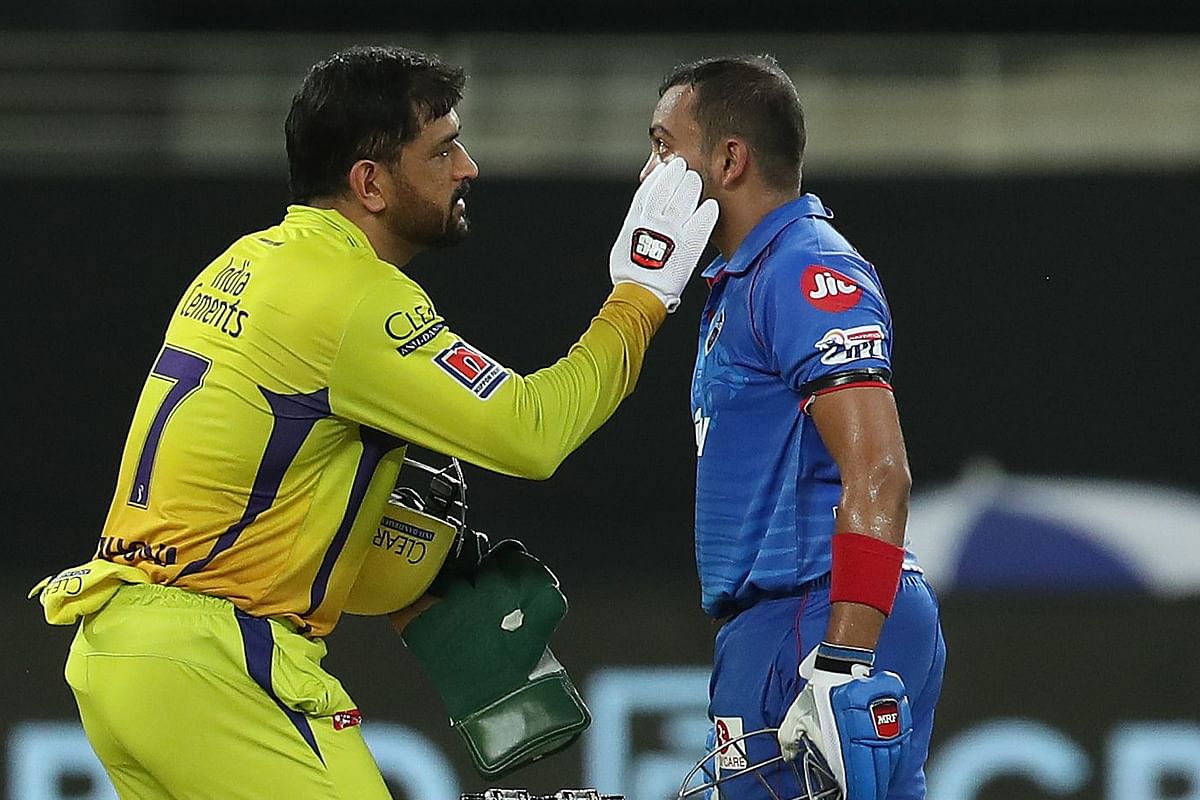 For Delhi Capitals, Kagiso Rabada claimed 3 wickets while Anrich Nortje took 2 wickets and Axar Patel bagged one wicket. It was a second defeat for Chennai Super Kings as it was earlier defeated by Rajasthan Royals.