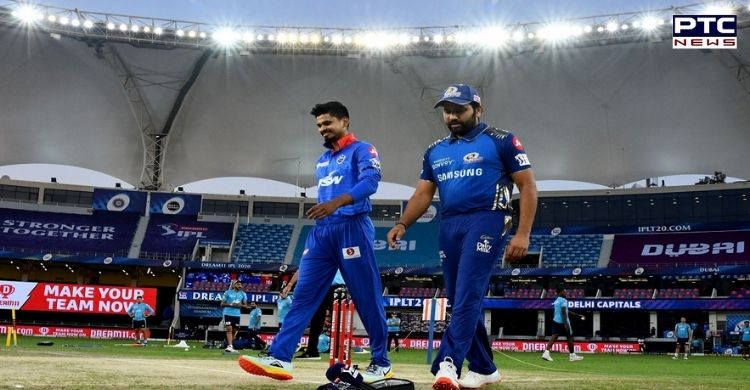 Marcus Stoinis, who led the Delhi Capitals to a magnificent victory against Sunrisers Hyderabad, is going to be a tough guy to deal with. However, Mumbai Indians' Trent Boult and Jasprit Bumrah are in tremendous form as the duo has collapsed the opposition's top order consistently.

The DC vs MI, IPL 2020 final, is going to be a thriller match as both the teams look very much balanced with some great all-rounders and bowlers. Kagiso Rabada's 29 wickets are the second-highest tally by a bowler in a single edition of the Indian Premier League.

Jasprit Bumrah's 27 wickets are the highest by an Indian bowler in a single edition of the Indian Premier League.

In the last four seasons, the team winning Qualifier 1 had a 3-0 head-to-head lead over the winner of Qualifier 2 coming to the IPL 2020 final. The record changed for once when Mumbai Indians defeated Rising Pune Supergiants in the 2017 final.