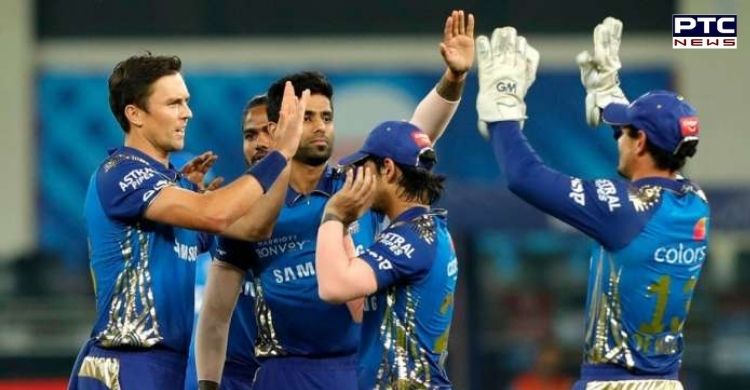 Meanwhile, Ishan Kishan played a cameo as he hammered 55 runs off just 30 balls including 4 boundaries and 3 sixes. Also, he is the only batsman to hit highest number of sixes in IPL 2020. 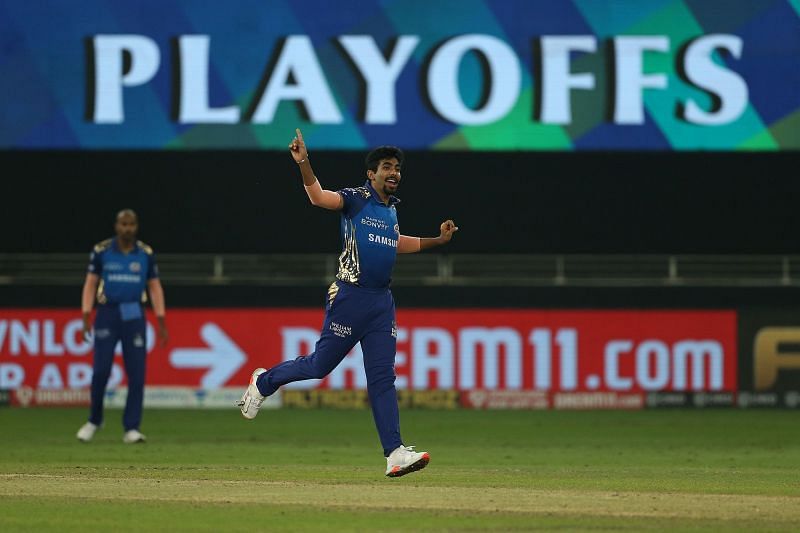 In the first over of second innings during DC vs MI, Trent Boult dismissed Prithvi Shaw and Ajinkya Rahane for duck. Likewise, in the second over Jasprit Bumrah bowled out Shikhar Dhawan for duck.

While Rishabh Pant was failed as he scored just 3 runs, Axar Patel scored 42 runs off 33 balls.