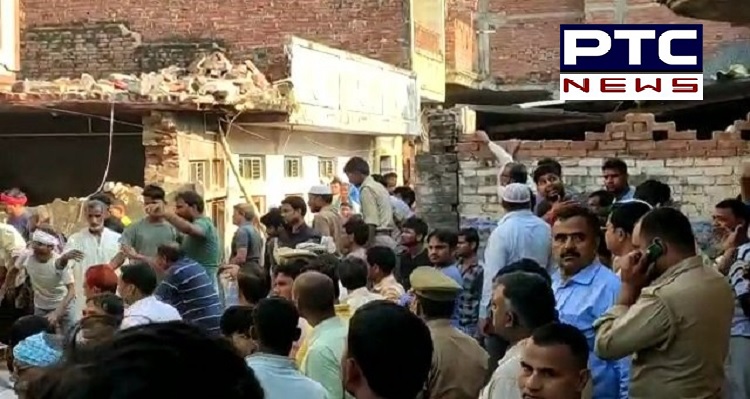 Twelve persons have been reported killed after a two-storey building collapsed when a cylinder blew up at a house in Mohammadabad, Mau on Monday. An NDRF team initiated rescue operations and the injured are undergoing treatment.

There are apprehensions of more casualties since many people are still trapped inside the building.

Uttar Pradesh chief minister Yogi Adityanath expressed condolences with the families of the deceased and directed officials to make requisite arrangements for the treatment of the injured. Additional chief secretary, (Home) Awanish Awasthi confirmed the details.