Deep Sidhu was not there where farmers protest turned violent, says lawyer 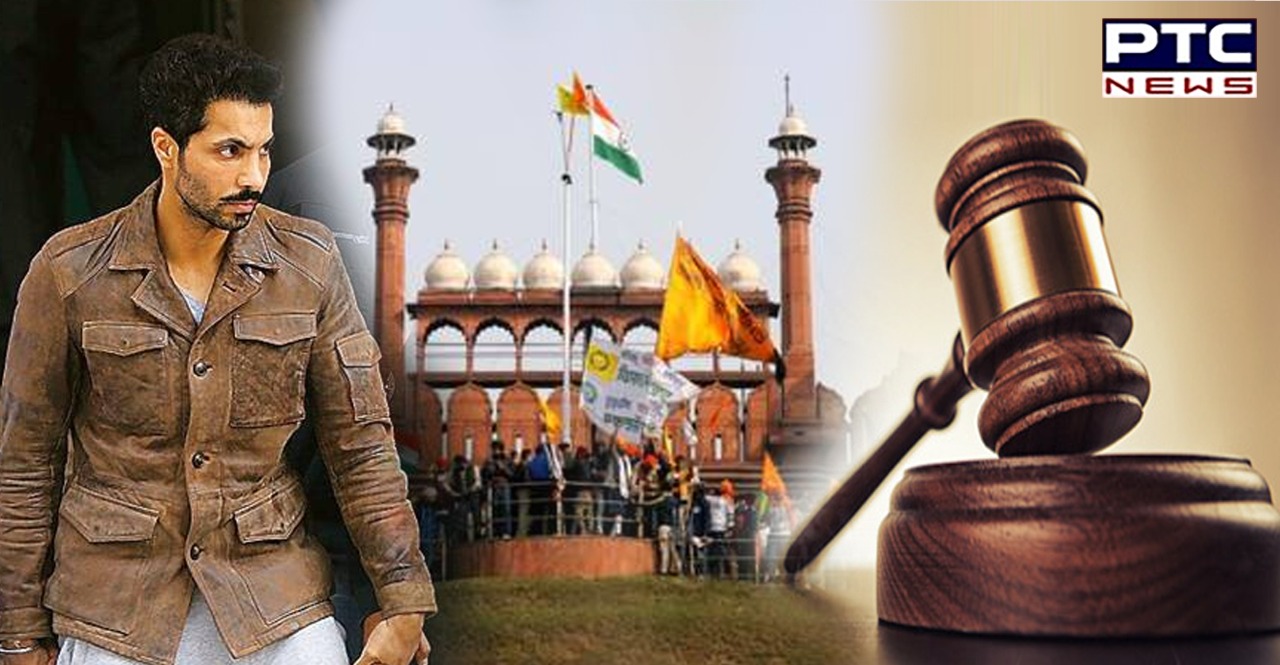 The lawyer of actor-turned-activist Deep Sidhu, who has been arrested in connection with Republic Day violence, on Thursday said that there was no evidence against his client and that Sidhu had left the Red Fort before the violence took place.

Lawyer of Deep Sidhu said that the media named Deep Sidhu as the main accused just because he posted a video. "He was leveled by the media as the chief conspirator, I don't know why?" he said.

Deep Sidhu's lawyer during the hearing of bail application filed by Sidhu at a Delhi court stated that he just posted a video, that was his mistake. "Every mistake is not a crime," he said.

"I have not indulged in a single act of violence. I left even before violence erupted," said Lawyer of Republic Day violence accused Deep Sidhu.

Also Read | Farmers to block KMP expressway on April 10, march to Parliament in May

He further said that the call for protest was by farmer leaders and that he was not a member of the farmer union. No call was given by him to go to the Red Fort, he said. 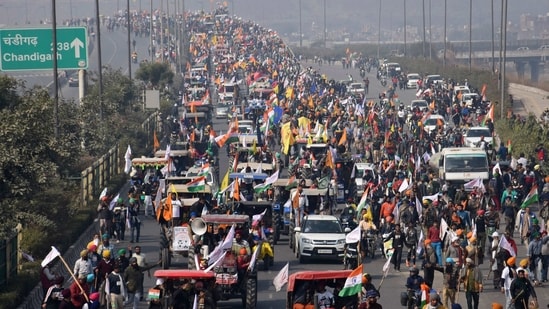 Adding, he said that there has been no evidence that he has mobilised the crowd.

Meanwhile, the hearing in the matter has been adjourned for Monday (April 12) while the court has asked for the transcripts of Sidhu's speeches.

It may be recalled that Deep Sidhu was arrested by the Delhi Police on February 9. He has been accused of inciting violence near the Red Fort on Republic Day.