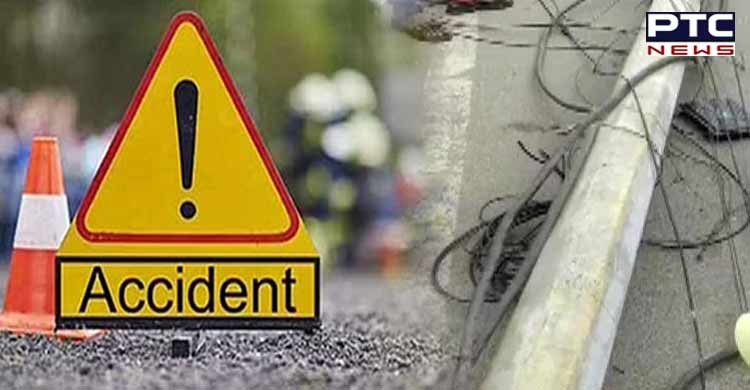 New Delhi, September 21: An unidentified speeding truck ran over six people sleeping on a road divider in the Seemapuri area in the national capital in the very early hours of Wednesday, killing four people and injuring others, police said today.

While two persons were killed on the spot, one person was declared brought dead at the hospital and another person succumbed during treatment. The incident is reported to have taken place around 1.51 am while the truck was crossing the Delhi Transport Corporation Depot traffic light at Seemapuri. 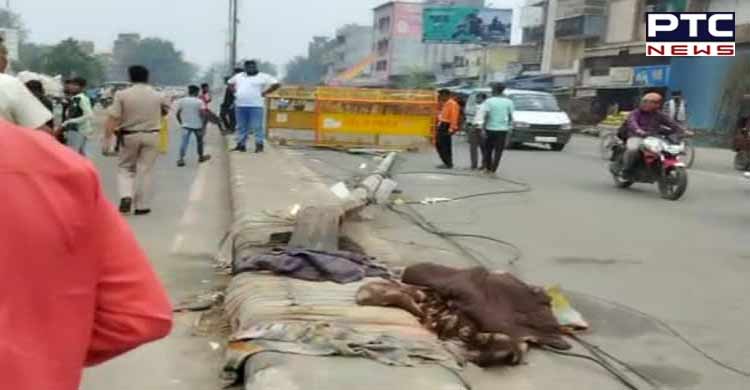 "Today Dated September 21, at around 01.51 am, one unknown truck/canter while crossing DTC Depot redlight and going towards DLF T- point, was driven rashly and negligently which crushed/injured six persons sleeping on the road divider," said the police.

"Several teams have been formed to trace the vehicle involved. A case has been registered under appropriate sections," said the police.