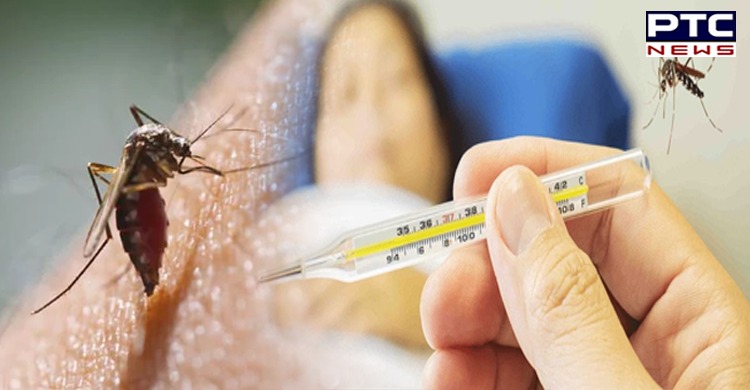 Delhi has reported a total of 5,277 dengue cases this year of which 2,569 cases were recorded in the last week ending November 13, as per the report of the Municipal Corporation.

As many as nine persons have died this year due to the vector-borne disease, said the report by the Anti-Malaria Operations (HQ), South Delhi Municipal Corporation (SDMC). Delhi has recorded the highest number of dengue cases this year as compared to the previous years from 2016-2020.

Of the total 5,277 dengue cases this year, over 50 per cent, that is 3,740 cases were reported in November alone, indicating a rise in the infection rate. 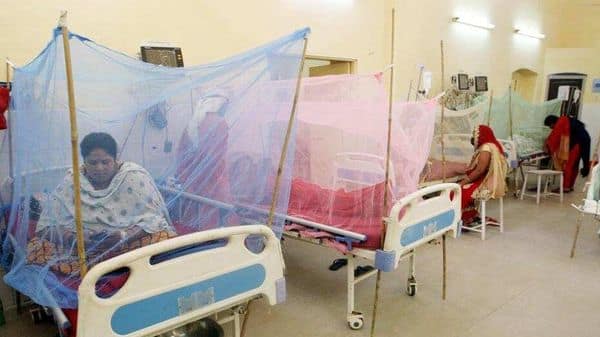 Last week, Delhi Chief Minister Arvind Kejriwal had assured that the government is keeping a check on the spike and is doing the needful.

While addressing the media, Kejriwal had said, "Dengue cases have increased this time. We are keeping a check on it and doing everything needed."

The Delhi Chief Minister also hoped that the changing weather would be of help to bring dengue cases down. "The weather's changing and I hope dengue cases get controlled within the next seven-10 days," he had said. 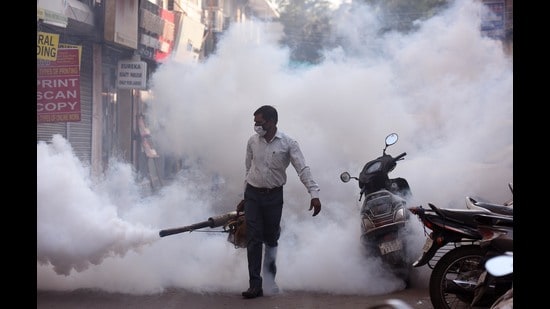 Health experts also opined that the cases might come down by mid-November.

The senior consultant at the department of medicine in Sri Ganga Ram Hospital had earlier said that the situation of dengue in the metropolis had worsened this year as compared to the previous year. "Last year, people were careful because Covid-19 restrictions were there. This year, the situation has worsened in the last four to five weeks," the consultant had said.