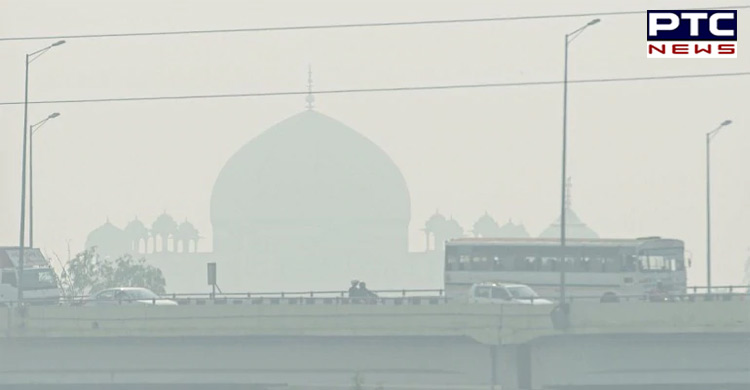 Overall Air Quality Index (AQI) in the National Capital has plummeted. According to the System of Air Quality and Weather Forecasting and Research (SAFAR), AQI in Delhi on Wednesday was recorded at 467, falling under the 'severe' category.

AQI was recorded at 504 at Ayanagar in south-west Delhi, followed by Dhirpur at 487, Mathura Road at 482 and Indira Gandhi International (IGI) Airport Terminal-3 at 477.