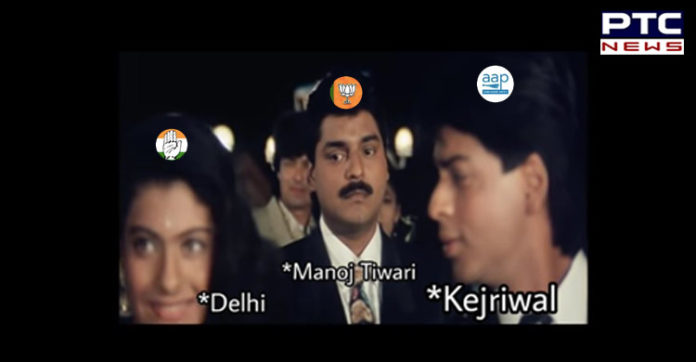 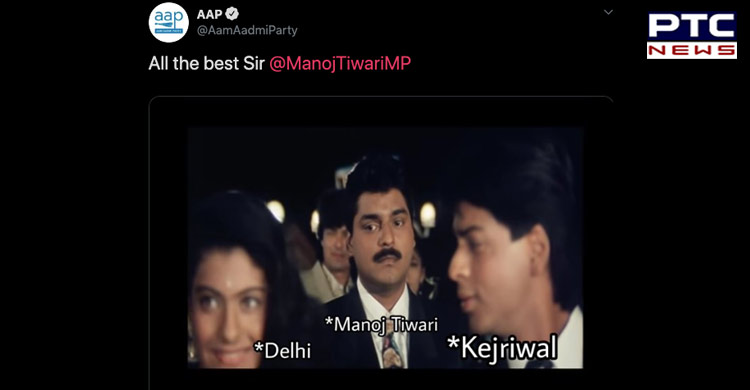 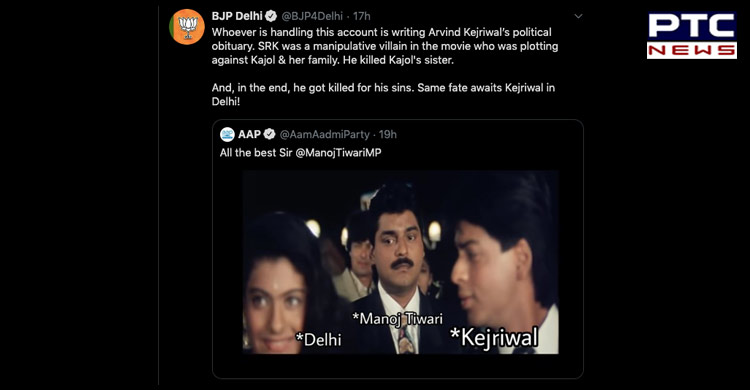 Meanwhile, BJP took to twitter and replied. BJP wrote: “Whoever is handling this account is writing Arvind Kejriwal’s political obituary. SRK was a manipulative villian in the movie who was plotting against Kajol and her family. He killed Kajol’s sister. And, in the end, he got killed for his sins. Same fate awaits Kejriwal in Delhi!” 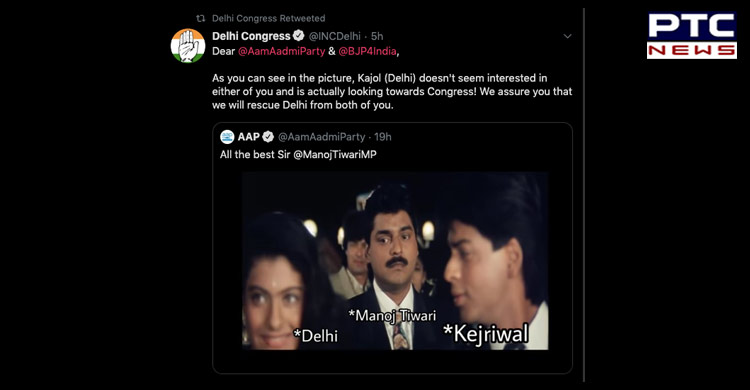 Likewise, Delhi Congress said in a tweet: “Dear @AamAadmiParty and @BJP4India, As you can see in the picture, Kajol (Delhi) doesn’t seem interested in either of you and is actually looking towards Congress! We assure you that we will rescue Delhi from both of you.”

Aftermath of heavy rain in Chandigarh and Punjab [PHOTOS]

Delhi Assembly Elections 2020 will be held on February 8, while counting of votes will be conducted on February 11.