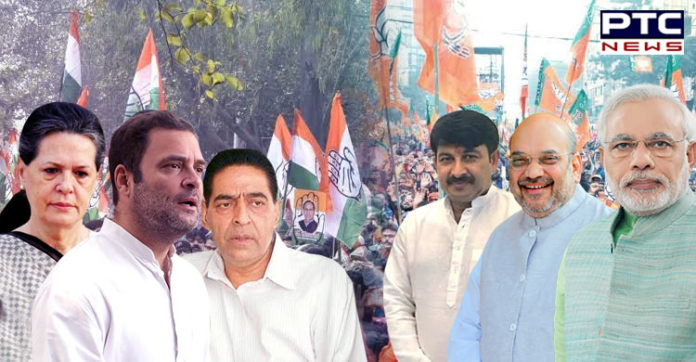 Here’s the list of star campaigners for BJP in Delhi Elections 2020: 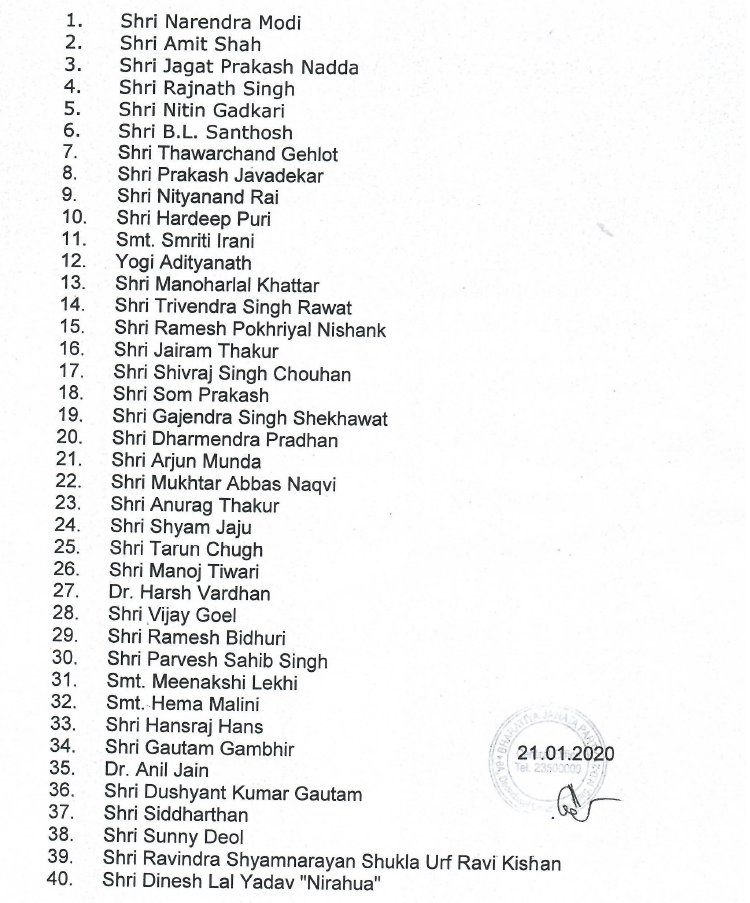 Here’s the list of star campaigners for Congress in Delhi Elections: 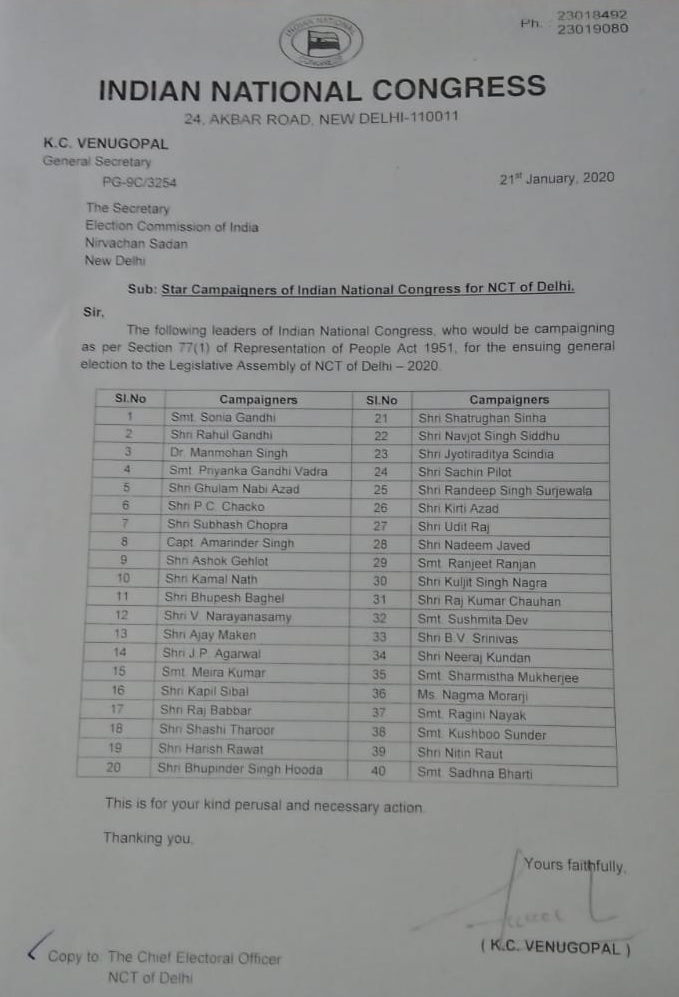 The voting for Delhi Assembly Elections is going to be held at 13,750 polling stations on February 8 while the counting of votes will be conducted on February 11.