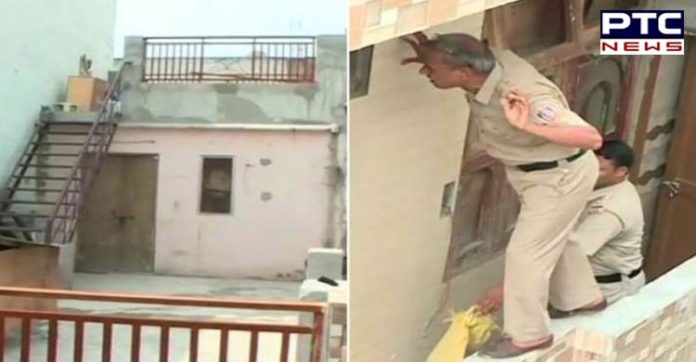 Delhi Bhajanpura Case: In a major incident, five members of a family were found dead on Wednesday inside their house in Delhi’s Bhajanpura area under mysterious circumstances. According to the information, the police received information at around 11:30 am after the neighbours complained of smell coming from the house.

Afterwards, the police broke the door of the house and found five dead bodies that included three males and two females. The police also stated that the man, Shambhu, was an e-rickshaw driver. The 43-year-old Shambhu had moved into the house in north-east Delhi’s Bhajanpura six months ago with his wife Sunita, 38. The couple had a 16-year-old daughter and two sons 14-year-old and 12-year-old.

Meanwhile, Joint CP Alok Kumar in Bhajanpura was quoted by ANI as saying: “We have found five bodies which include the bodies of the head of the family, his wife and three children. The family was staying there since last 6-7 months. Also, it appears that the bodies have been here for a few days. A forensics team has arrived here.”

The dead bodies have been sent for the post-mortem examination. A senior police officer said that the cause of the death is yet to be ascertained. The official also revealed that no note has been recovered from the house. 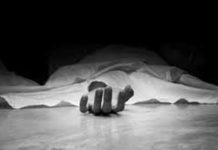