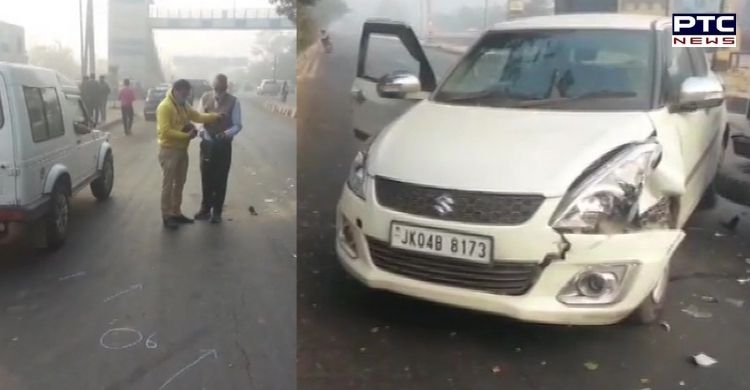 In a major development, the Delhi Police arrested five terrorists following an exchange of fire in the Shakarpur area, the DCP Special Cell Pramod Kushwaha said on Monday.

The DCP Special Cell said that "Five persons have been apprehended following an exchange of fire in Shakarpur area of Delhi." 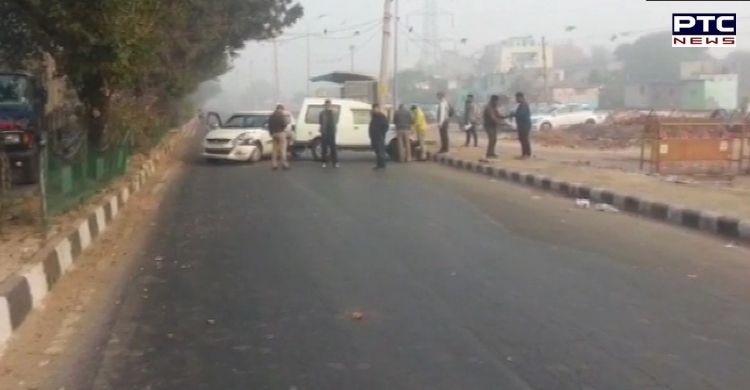 "Two of them are from Punjab, three are from Kashmir. Weapons and other incriminating materials have also been recovered," DCP Pramod Kushwaha said. Their arrest shows how ISI is trying to link the Khalistan movement with terrorism in Kashmir, he said.

"Gangsters are being used for target killings. It serves 2 purposes - creating communal disharmony and demoralising people who stand against terrorism. Two of the 5 people were involved in the murder of Balwinder Singh in October - one Gurjeet Singh Bhura and one Sukhdeep," he said. 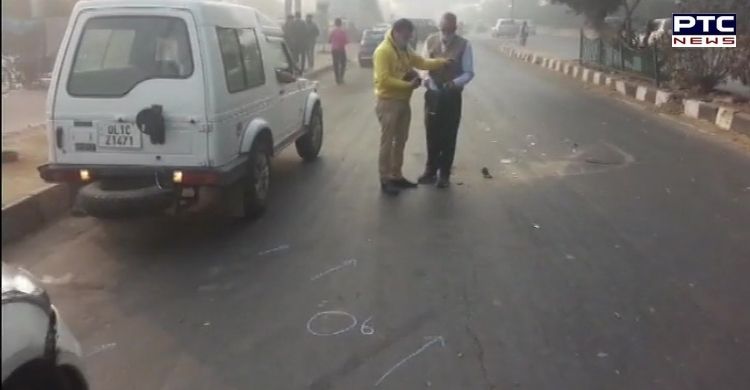 Three pistols, 2 kgs of heroin and Rs 1 lakh in cash have been recovered from their possession. These two have linkages to one Sukhmeet, who is Gulf-based, and some other gangsters. These are gangsters and have linkages to Pakistan based ISI operative. 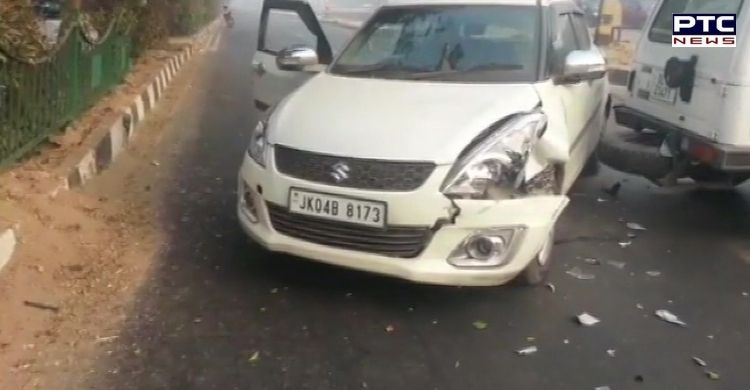 "The three Kashmiris who were arrested can be called Over Ground Workers of Hizbul Mujahideen. They have a set up in Pakistan and their counterparts in PoK. ISI is acting as a glue between the two movements and trying to link the two terror findings," he said.

The development comes 20 days after Delhi Police busted a major terror plot and arrested two Jaish-e-Mohammad terrorists from the Khan Market area of Delhi. The police had also recovered two semi-automatic pistols along with 10 live cartridges from them.