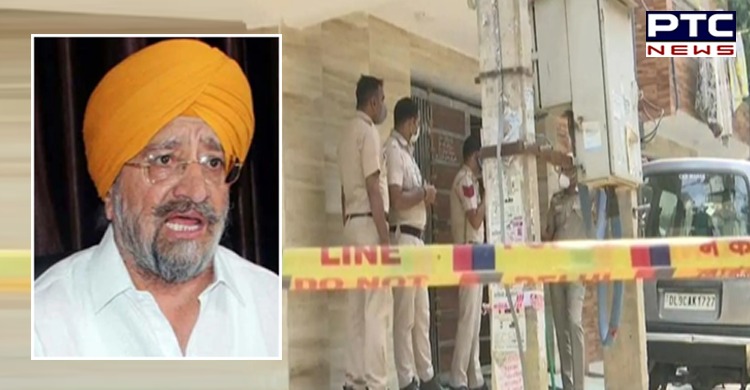 Trilochan Singh Wazir was also a former President of the District Gurdwara Committee in Jammu. Police stated that the body was recovered from the third floor of a residential complex in Basai Darapur in West Delhi, adding that the flat was taken on rent by his partner identified as Harpreet a few months back.

A mobile phone has also been recovered from the deceased, which has been identified as that of Trilochan Singh Wazir, said the police. 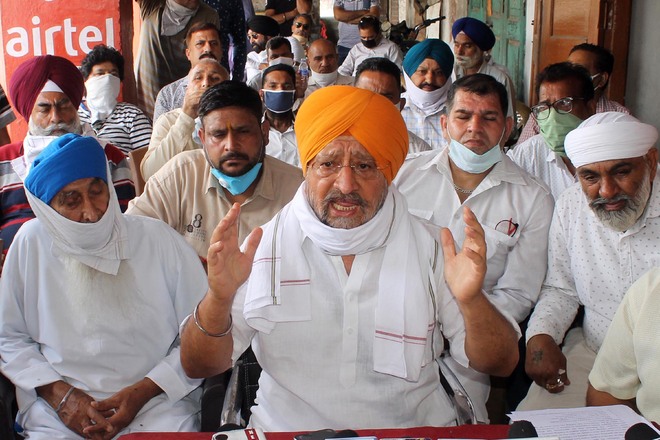 As per initial information, police stated that Trilochan Singh Wazir had reached Delhi from Jammu on September 1 and was supposed to board a flight to Canada from Delhi airport on September 3, but Singh did not board the flight and was missing. Since then his family members were looking for him.

Police stated that a forensic team has collected samples from the spot while the police is trying to access the CCTV footage.

While initial information suggests that Wazir was allegedly shot dead, the police is still waiting for an initial forensic confirmation before commenting on the matter. The police further stated that an investigation is underway. "Information of a dead body was received at PS Moti Nagar. The police staff reached the spot (a flat in Basai Darapur) and found a decomposed dead body. The deceased was identified as Trilochan Singh Wazir, son of Sardar Gurbax Singh, age 67 years, resident of Jammu by one of his acquaintances. Further investigation is in progress," said DCP, West Delhi, Urvija Goel in a statement.