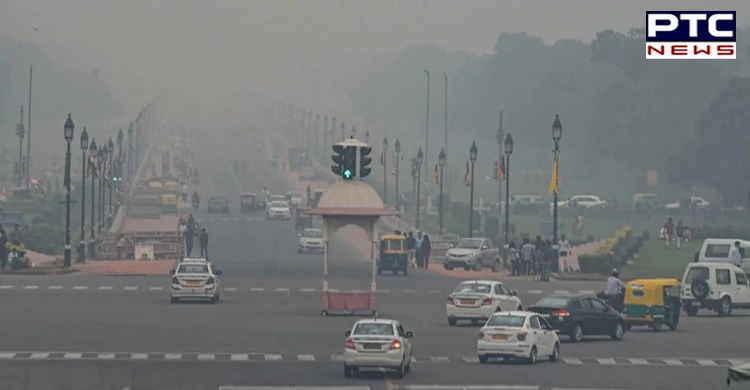 SAFAR informed that Delhi's overall air quality was in the 'severe' category with the overall AQI at 533 at 6 am on Saturday. Meanwhile, some students were extremely vocal about the problem caused by pollution and the efforts to tackle it.

Gaurav, a 10th Class student said, "Earlier, we did not get tired while cycling after a short time. But now with such levels of pollution, we get tired. It causes pain and a burning sensation in the lungs. It causes a lot of breathlessness. Visibility is also low because of pollution." 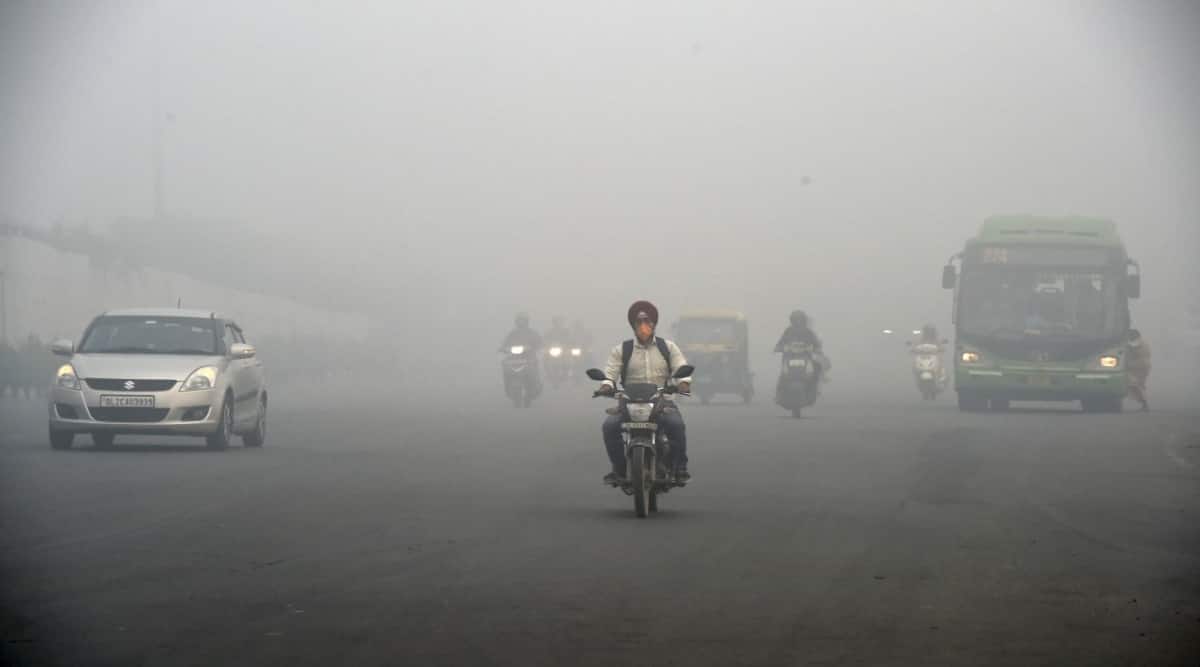 "Bursting firecrackers is a cause of it, they were used in spite of a ban. Pollution control is dependent on the conduct of people, how they follow instructions of the government," he added.

Another student Harsh said, "Yes, there was pollution and plenty of fog. We feel breathless while cycling. Visibility is low. Firecrackers were banned by the government but they were still being sold by some people. There is a lot of difference in levels of pollution after Diwali." 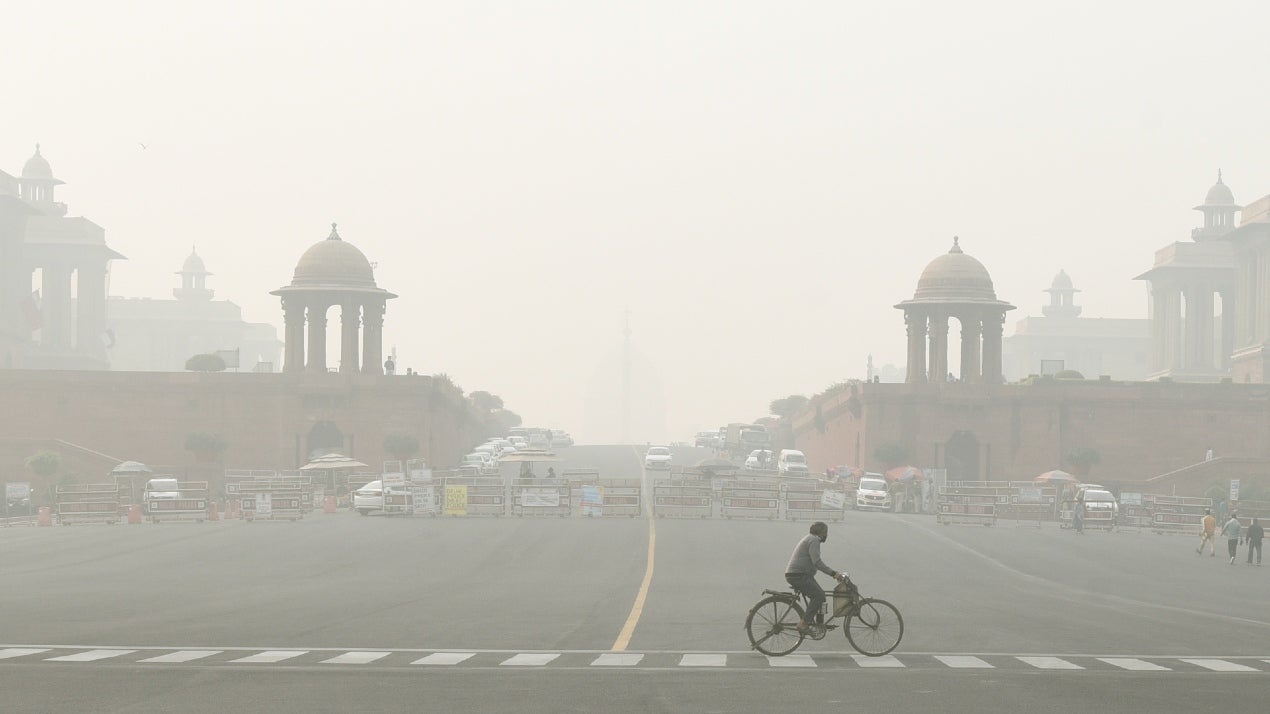 One another student expressed his disappointment with the attitude of people in tackling pollution and blamed firecrackers, vehicular pollution for the levels of air pollution that affect the national capital every winter.

"This is extremely dangerous for people with Asthma and breathing problems since they already struggle with breathlessness due to their disease and such levels of pollution make it worse for them," he said.