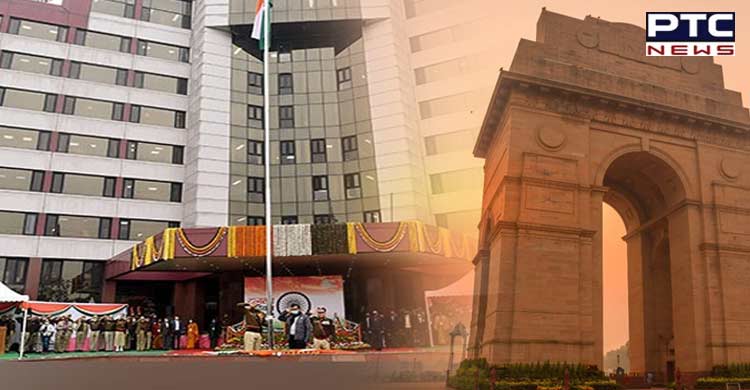 Prior to his appointment as DC, Agrawal, a 1997 batch Delhi, Andaman and Nicobar Islands Civil Service (DANICS) officer, was the Director (Archives), with additional responsibilities as Director of Archaeology, Special Secretary of ACL and Director (Panchayat).

The order from the Government of the National Capital Territory of Delhi also stated that all officials except Jitendra Agrawal "stand relieved from their present place to join their new assignment, without waiting for any formal relieving" from the current department.

"The charges held by Agrawal shall be looked after by the concerned Linked Officers, till further orders," it further said.