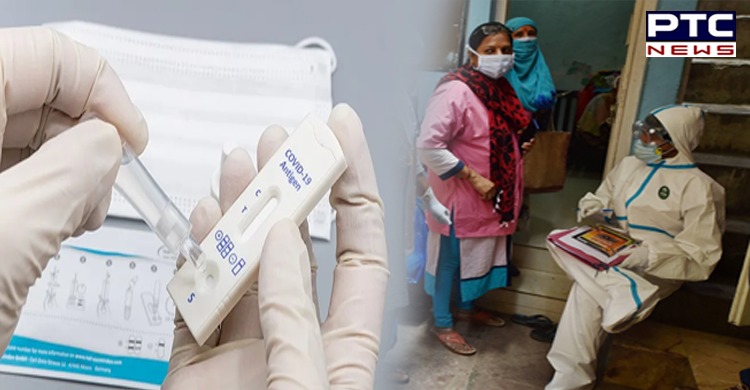 The Delhi government on Thursday approved the sixth round of sero survey and directed all the districts and identified labs to take necessary action for making the surveillance successful.

As per a statement released by the Delhi health ministry, 28,000 samples from 272 wards will be collected in the sixth sero survey. 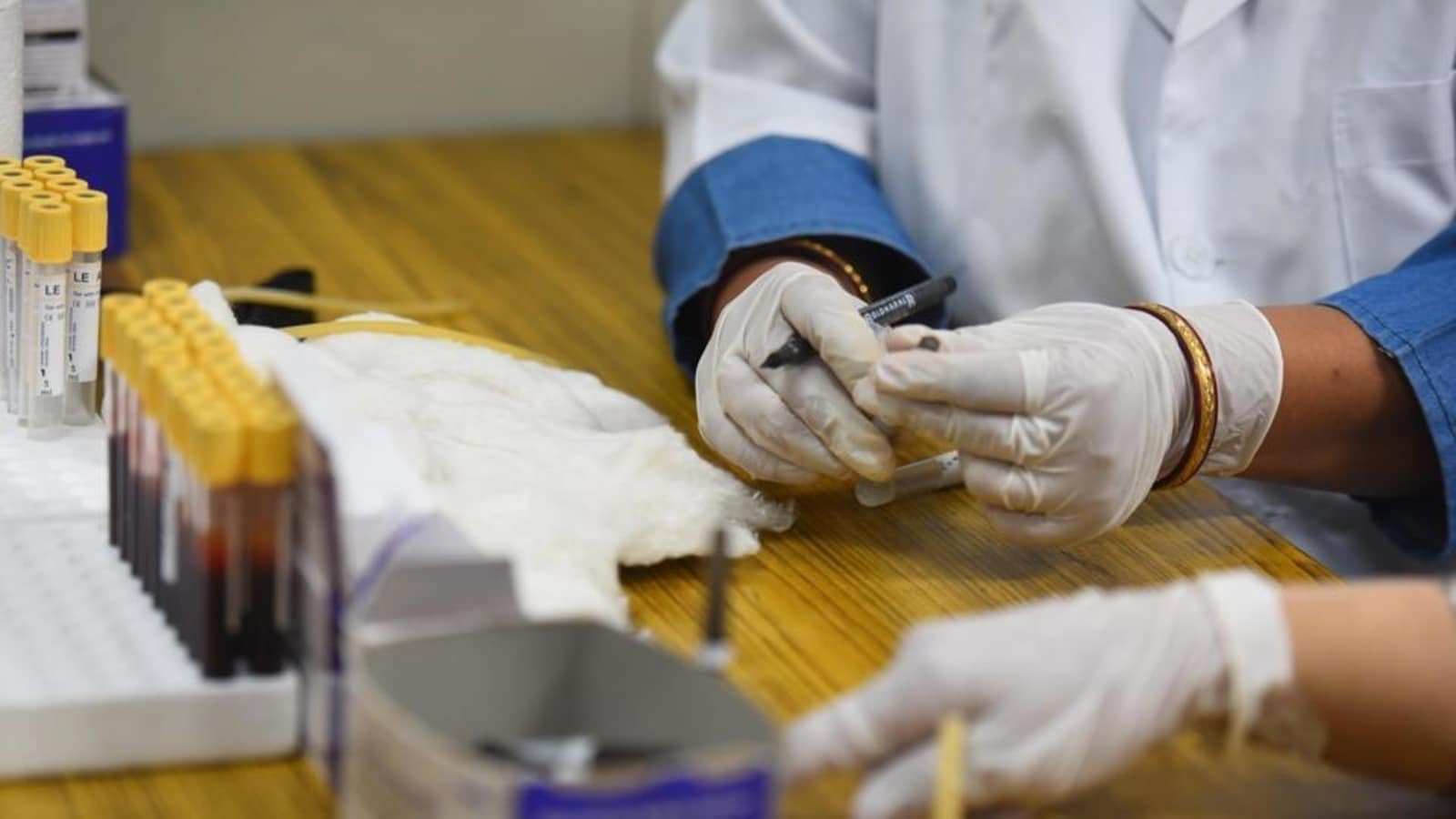 The survey, conducted in collaboration with three NGOs- ATE Chandra Foundation, United Way Bengaluru, and IDFC Foundation, will be initiated from Friday. 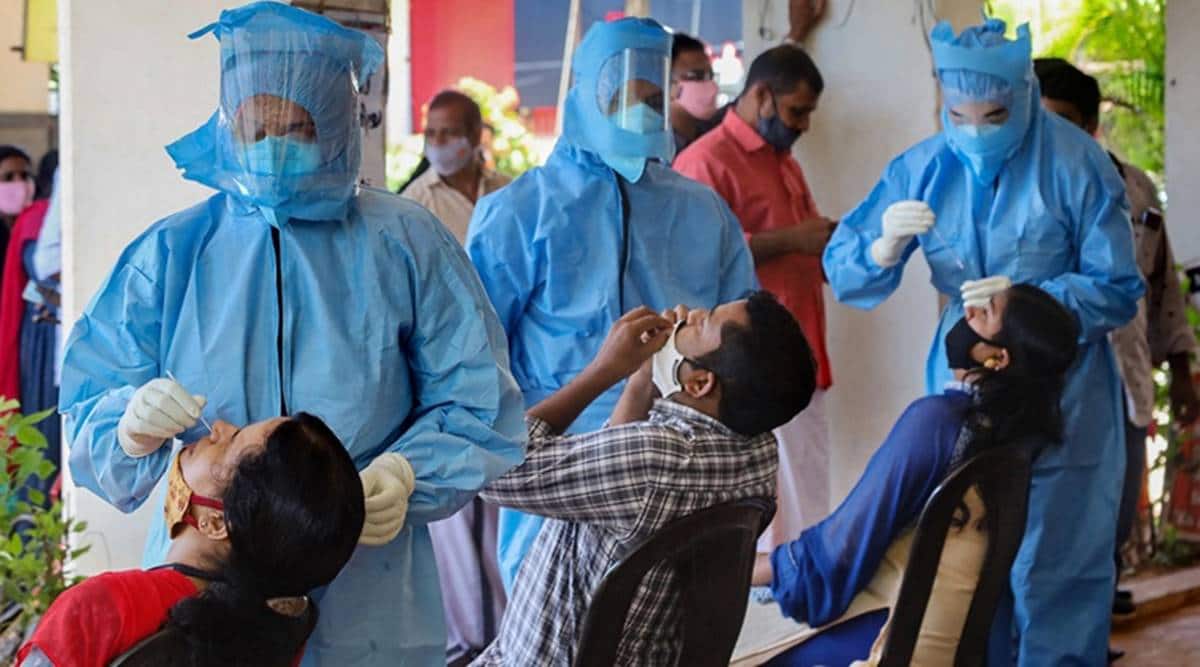 In the serological survey, blood samples of the people are taken to check for the presence of antibodies for Covid-19 in their bodies.

If the report comes positive for antibodies, it proves that those patients had been infected but have been cured of the viral infection. According to the Indian Council of Medical Research (ICMR), sero-surveys help to understand the proportion of the population exposed to SARS-CoV-2 infection including asymptomatic individuals. Depending upon the level of sero-prevalence of infection, appropriate public health interventions can be planned and implemented for the prevention and control of the disease.

Delhi's fifth sero-survey was conducted in January 2021 and suggested that 56.13 percent of the city's population had developed Covid-19 antibodies.