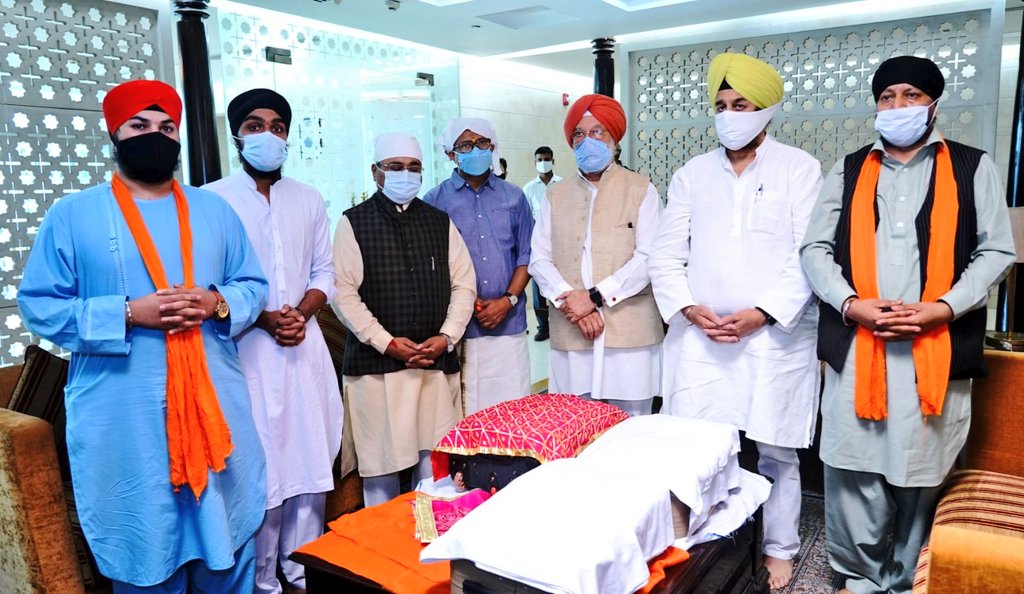 Puri said that he wanted to start by thanking Prime Minister Narendra Modi who made it possible to carry out these rescue ops to bring our brethren who are in difficult circumstances there (Afghanistan). 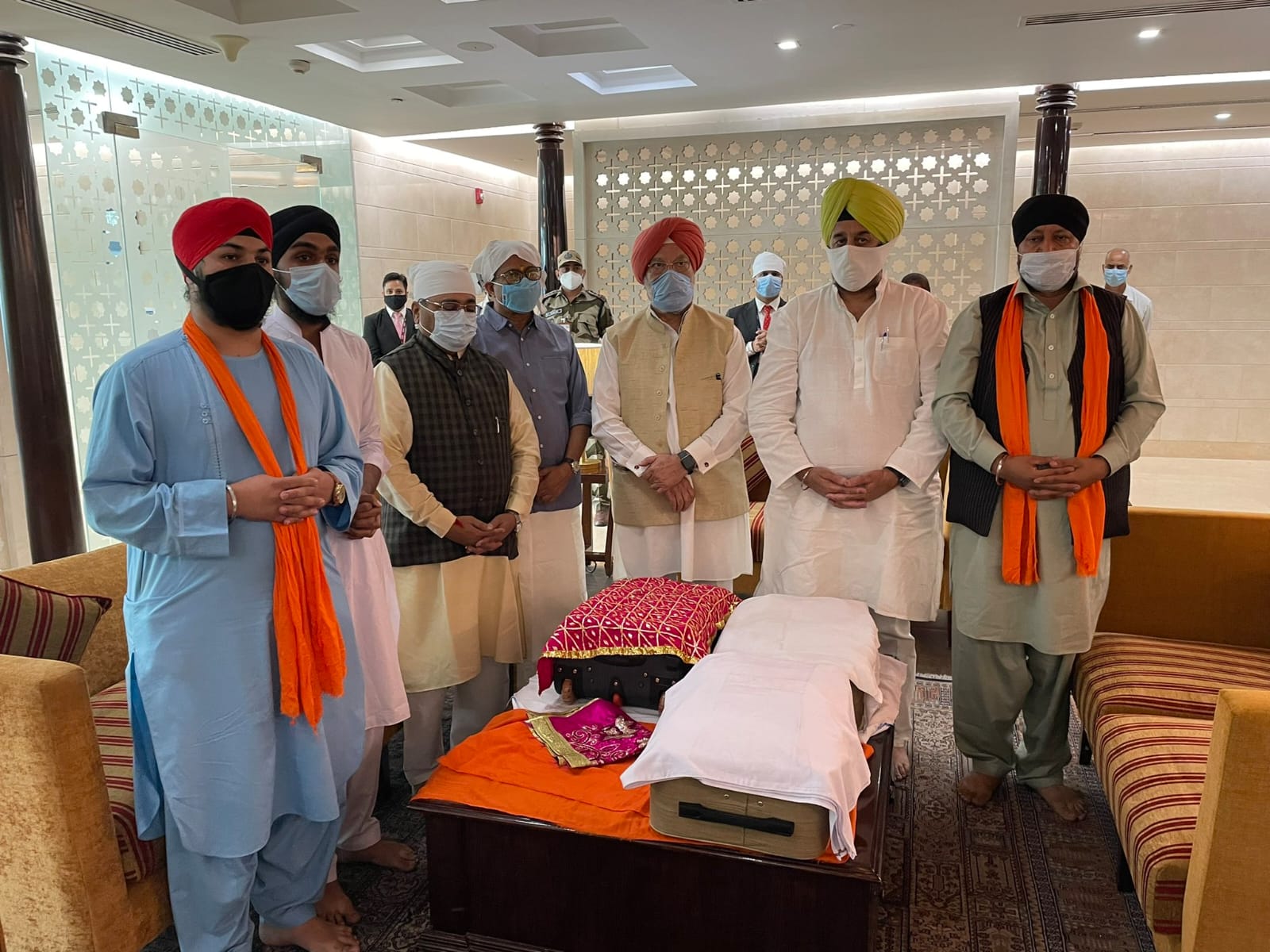 "Arrangements were also being put in place for the remaining people. We're in constant touch with them," he said.

Furthermore, he complimented the Ministry of External Affairs, EAM S Jaishankar and MoS MEA V Muraleedharan for having implemented this. 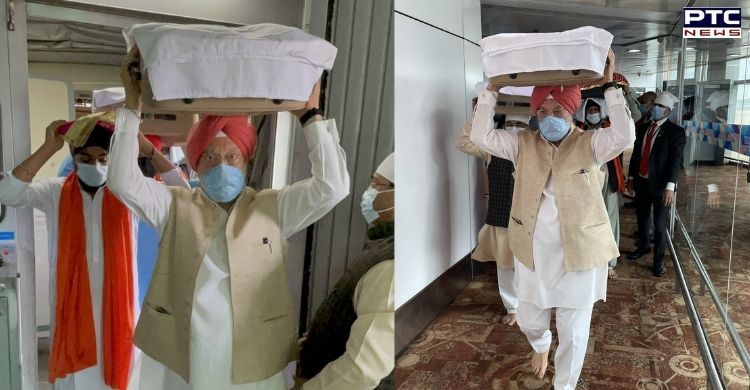 Even as he tweeted: "Blessed to receive & pay obeisance to three holy Swaroop of Sri Guru Granth Sahib Ji from Kabul to Delhi a short while ago."

The three Sri Guru Granth Sahib will be taken in a procession to Guru Arjan Dev Ji Gurdwara in the New Mahavir Nagar area of Delhi.

Earlier in the morning, Sirsa had informed in a tweet that an Air India flight with 78 people including 53 Sikhs and Hindus who are Afghan nationals and three Saroop of Sri Guru Granth Sahib Ji would be reaching Delhi from Dushanbe.