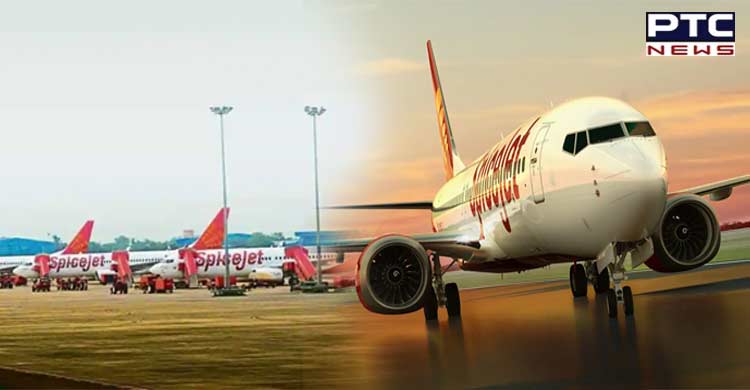 A bench of Justice Satish Chander Sharma and Justice Subramonium Prasad on Monday while refusing to entertain the plea remarked, "Should we start running an Airlines". 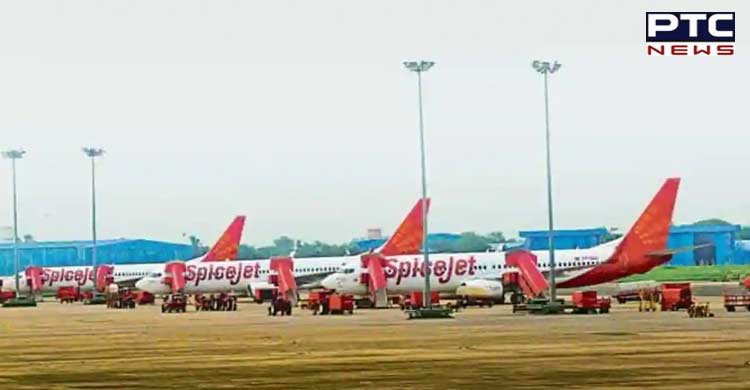 The Court dismissed the petition amid the show cause notice issued by the Directorate General of Civil Aviation (DGCA) on the basis of reported incidents to the concerned airlines.

Raising security concerns, the plea also sought direction to compensate the fair charges to passengers who have faced the threat to their life during the journey and had to face mental trauma of the fear of death.

The petitioner Rahul Bhardwaj, a practising advocate and his four-year-old son have moved the petition seeking issuance of direction to the Ministry of Civil Aviation, DGCA and others to constitute a special fast track commission to take the decision on the feasibility of "Stop" of operation by SpiceJet Airlines, till all the security measures are not followed. 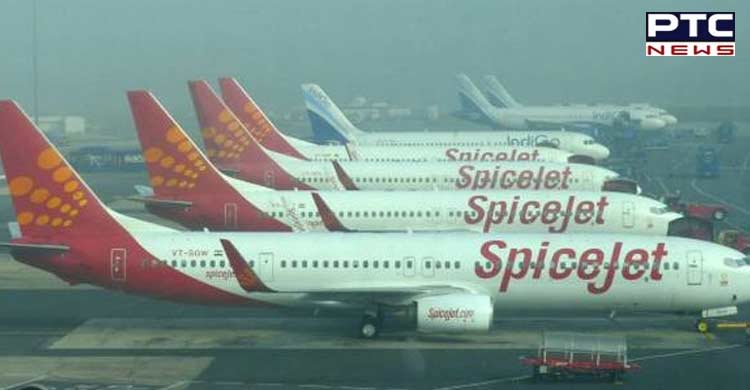 Recently, the petitioner advocate also mentioned the alleged incident where the airlines left the luggage of more than 50 flyers.

The plea further alleged that the said, "Airlines have violated the basic principles of rule of law which gives the protection, safety and security to the life, liberty, dignity and property of the passengers and gives the environment so that the passengers may lead their journey in a pleasant manner and their personal liberty and property may be protected and preserved in a healthy environment."

It also stated that the principles of natural justice, equity and good conscience demand that the respondents should be directed to constitute an independent special inquiry by aviation specialists to recommend all the measures where all the safety measures can be ensured for the passengers and citizens. 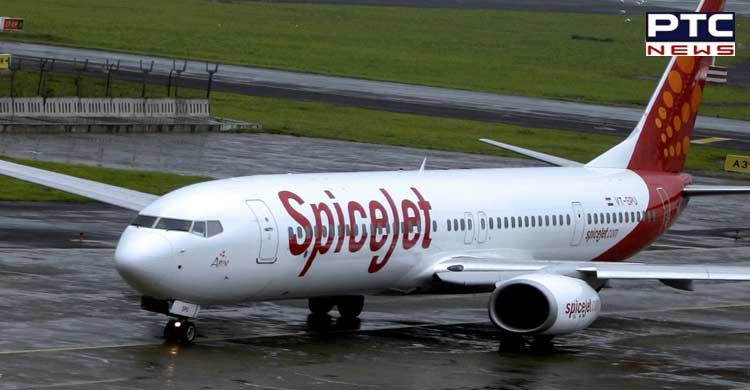 Recently the Directorate General of Civil Aviation (DGCA) told that, on average, 30 incidents take place daily but these hardly have any safety implications.

DGCA official stated that, "Most of them have no safety implications. On the contrary, they are sine qua non of a robust safety management system."