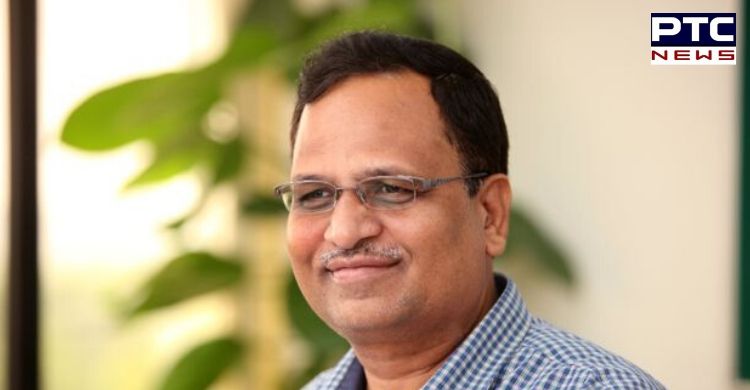 The condition of Delhi Health Minister Satyendar Jain has deteriorated on Friday following which he was put on oxygen support. He has been diagnosed with the novel coronavirus. The office of Delhi Health Minister stated that the lung infection of Satyendar Jain has worsened after which he has been put on continuous oxygen support.

According to an official, Satyendar Jain has also been diagnosed with pneumonia. Reportedly, his oxygen levels have dipped, after which he was shifted to the intensive care unit (ICU).

Earlier in the day, the Delhi Health Minister’s office had said that Satyendar Jain was being given oxygen only when needed. It had also said that the minister’s health was improving.

In the absence of Satyendar Jain, Deputy Chief Minister Manish Sisodia has been assigned to look after the functioning of the Health Ministry. He has been tasked with the prevention and treatment of coronavirus in the national capital. 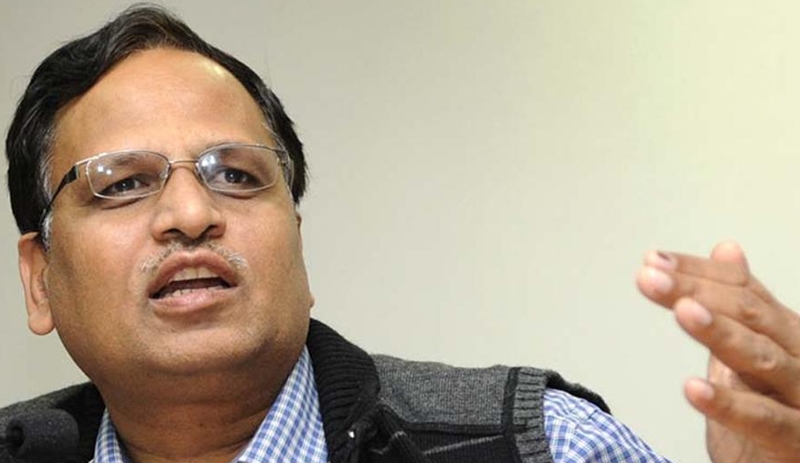 Recently, Delhi Chief Minister Arvind Kejriwal had said that "Without taking care of your health, you were engaged in the public service 24 hours a day. Take care and get well soon."

Apart from Satyendar Jain, three other MLAs of the ruling Aam Aadmi Party have tested positive for the pandemic. These include Atishi, Vishesh Ravi and Rajkumar Anand.