Delhi: Indira Gandhi International Airport to get Air Train by 2022 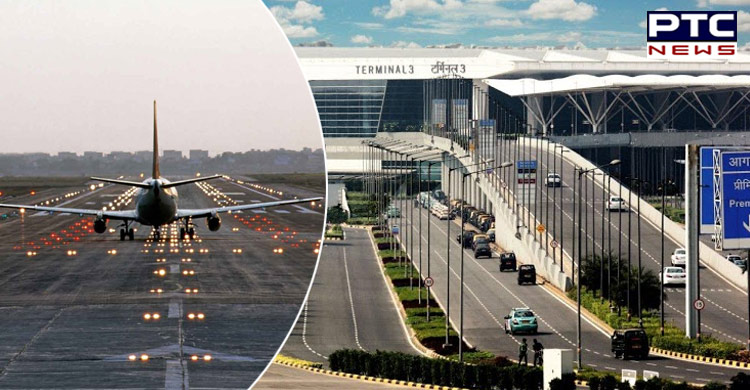 In a major development, the Indira Gandhi International (IGI) Airport is all set to get an air train or automated passenger mover (APM) to ensure smooth transit between Terminal 3 and the expanded T1. It is expected to be ready by mid-2022. With the completion of the bigger T1 and fourth runway, the capacity of the IGI airport will increase to 10 crore passangers annually.

According to the national publication, Delhi International Airport Pvt Ltd (DIAL) has realised that the passengers can commute between terminals through shuttle buses alone, citing the volume of projected transit traffic. A senior official said, "We have appointed a Singapore-based consultant to find out what option – tram, elevated train or something else – will be the most suitable APM between T1, T3 and places such as cargo and Aerocity."

The estimated project cost is likely to be Rs 2,000-2,500 crore. The official said, "We are trying to find out if it can be ready along with the current expansion work in T1 and the fourth runway. The air train for IGIA was announced more than three years ago but it was delayed due to funds. We are not offering firm dates yet as we are trying to find out if the APM can be completed by the time the expanded T1 is ready by June 2022."