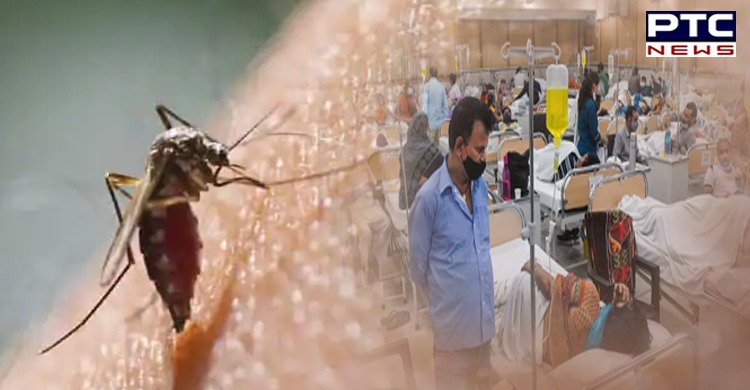 As many as three dengue deaths were also reported last week, taking the tally of deaths in Delhi to nine. A total of 2,708 cases of dengue have been reported in Delhi so far, the SDMC said. 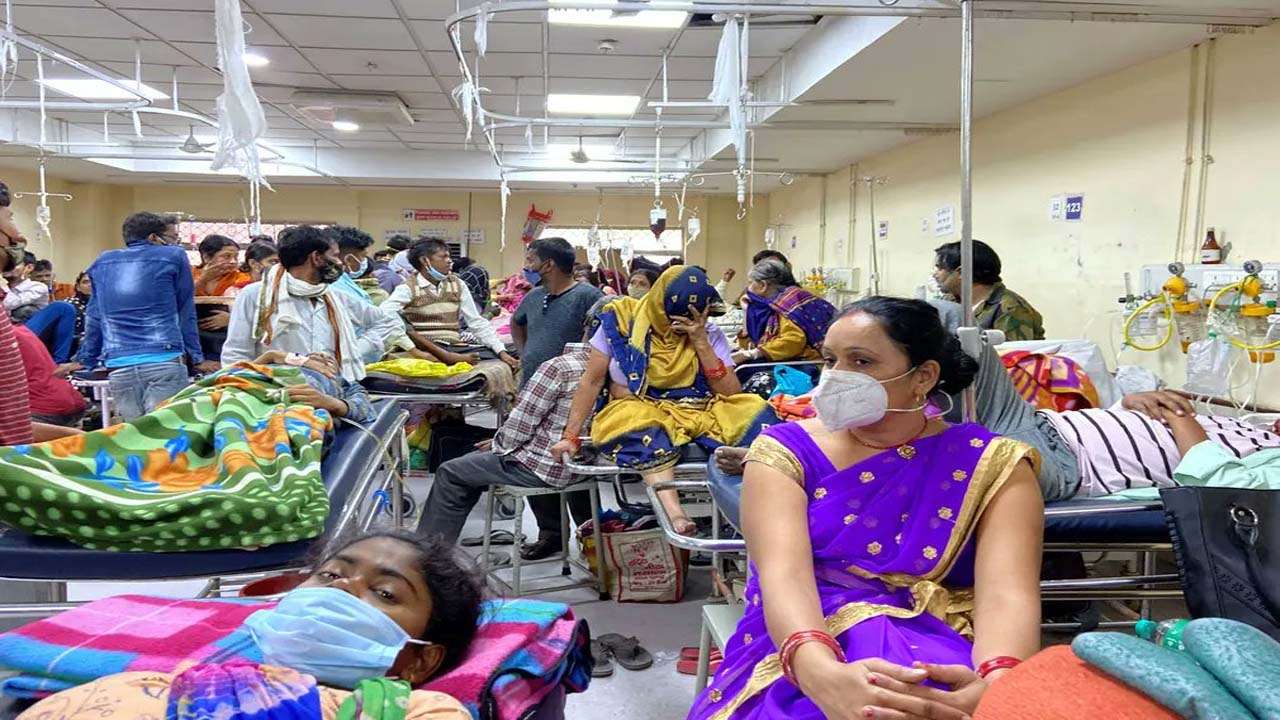 The Central Government has extended help to nine states and Union Territories with a higher caseload of dengue, including Delhi, and sent high-level teams to support them in public health measures for its control and management.

As per information, teams have been asked to assist and support states to mount an effective public health response. 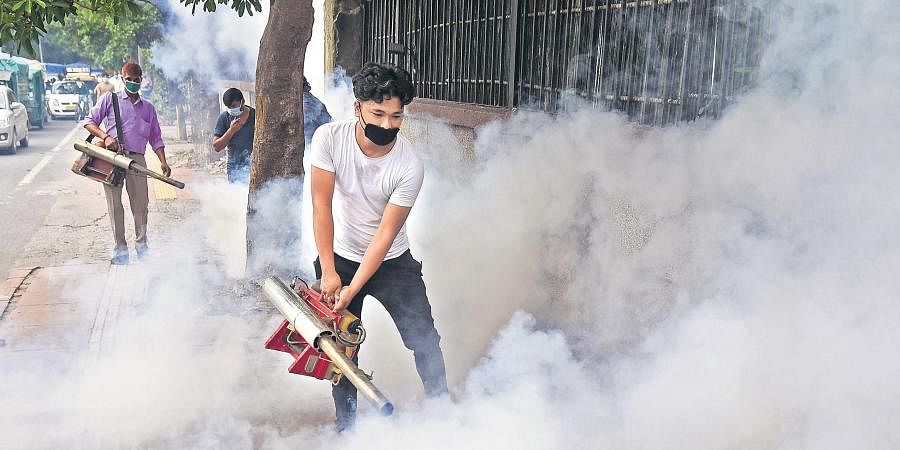 The 15-bed facility with ICU support will be available 24 hours for patients of vector-borne diseases. 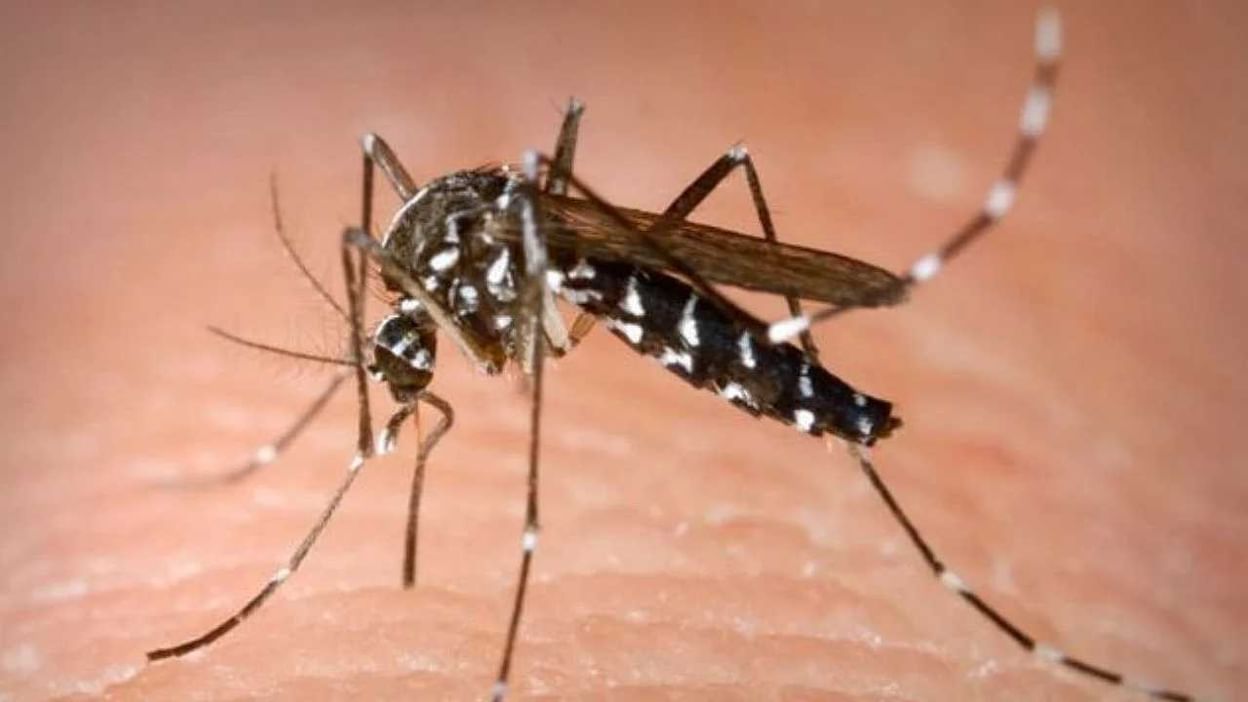 The Delhi Government had recently directed state-run hospitals to use a third of the reserved Covid-19 beds for patients with dengue, malaria, and chikungunya.