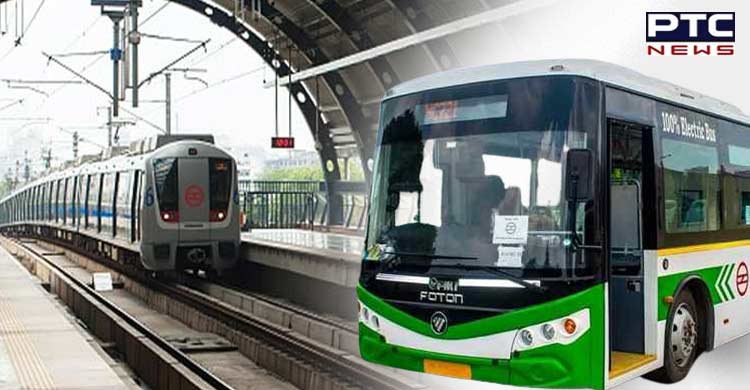 New Delhi [India], September 8: The Delhi Metro will be providing bus service for those visiting India Gate and Central Vista from September 9 onwards, after the inauguration of Central Vista.

While addressing the media, Anuj Dayal, the Principal Executive Director of Delhi Metro Rail Corporation stated that the visitors will be able to board the buses from Bhairon Road.

"Electric buses will be deployed at the pickup point of Bhairon Road to pick up the visitors and drop them at gate No 1 of the National Stadium C Hexagon, from where the India Gate and Central Vista can be accessed by walk.

The director also said that six buses will be operated on the route and will be available for the visitors from 5 pm and the last pick up will continue till 9 pm. This facility will be available initially for a week. 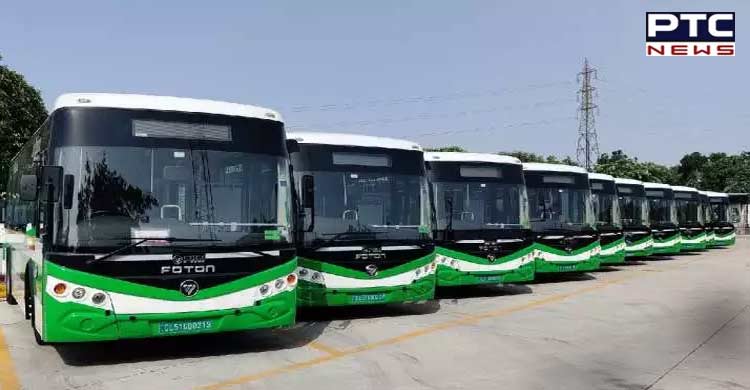 Earlier on Wednesday, Alap Patel, the Deputy Commissioner of Police (DCP) Traffic told about the route diversion and traffic arrangement in the capital.

The DCP also suggested people not come with private vehicles and use public transport during the event. "Two areas have been allocated for parking spaces having the capacity of around 500 and 300 cars respectively. But, as huge crowds are expected to turn at the event, we would suggest people not bring their private vehicles and use DMRC buses and other public transport."

Central Vista will be inaugurated by Prime Minister Narendra Modi on Thursday.

Drone shows and cultural programmes will also be organised for the public from September 9 to 11. For security purposes, drones will not be permitted near Central Vista on the day of the PM's visit. But, it will be allowed for the rest of the days.