Delhi: Minor arrested for rape, murder of woman in Dwarka 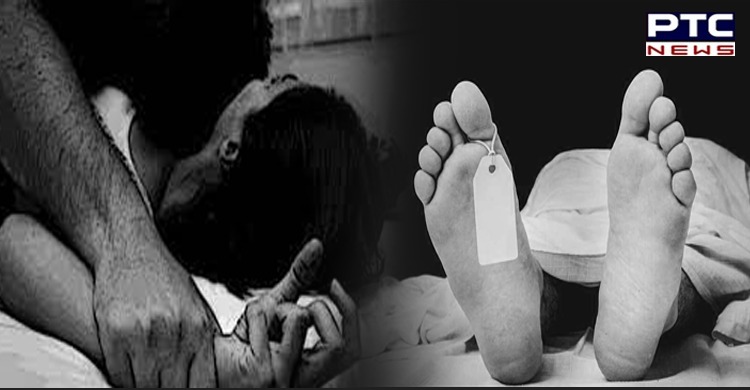 Dwarka rape case: In a major incident, a 17-year-old boy has been arrested by Delhi Police for allegedly raping and killing a woman in Delhi's Dwarka, informed the police.

The police informed that on November 15, Delhi Police got information that the body of a woman was found in the drain near the garbage. 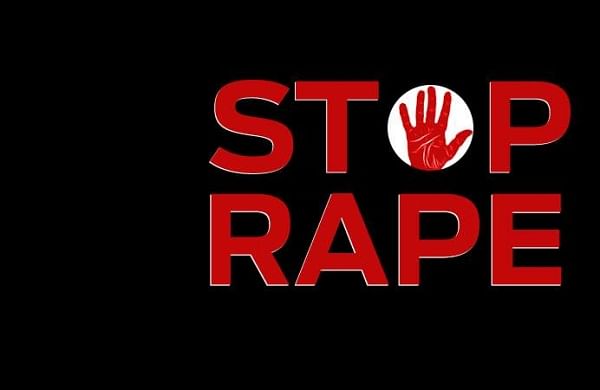 On the investigation, the police had arrested the accused on the charge of murder on November 17. Later, during an interrogation, the accused informed the police that he raped her. Out of fear of getting caught, he strangled her and set her private parts on fire to destroy the evidence.

A special team started the investigation. The police sent the victim's photo to different WhatsApp groups. The photo reached the victim's family. About 2700 people were being questioned during the investigation. CCTV cameras were checked.

The police have also added the sections of rape. Although the post-mortem report has not been received by the police yet.