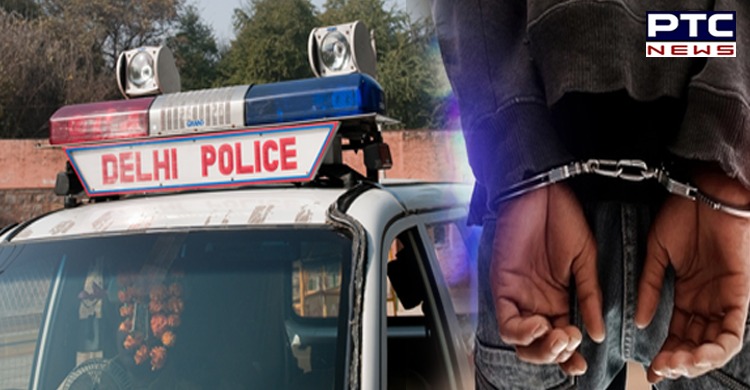 The Delhi Police on Tuesday busted a Pakistan-ISI coordinated and organised terror module that has been closely managed by underworld don Dawood Ibrahim's brother.

Addressing a press conference, Neeraj Thakur, Special Cell Commissioner, Delhi Police, said, "In a multistate operation, we have arrested six persons. Two among them were trained in Pakistan recently. We got inputs from the central agency that plans across the border are being made to execute terror activities in several cities in India."

The Delhi Police Special Cell made a special team after the input. After analysing human and technical inputs, it came to light that the terror network is spread over several states. This is a Pak coordinated and organised module.

"We conducted raids simultaneously in several states on September 14 morning. First, we arrested a person named Sameer of Maharashtra. He was arrested from Kota while travelling by train. Two persons were arrested in Delhi. Then with collaboration with UP ATS, we arrested three more persons," Thakur said. 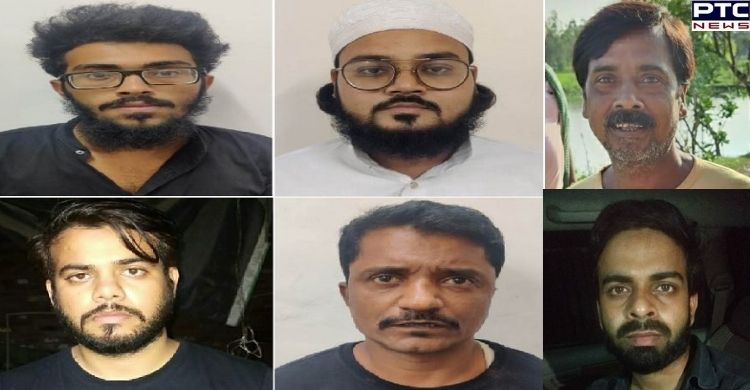 "Two of the arrested persons, Osama and Zeeshan, were first taken to Muscat by flight and from there, they reached Pakistan by boat and ship. They were kept at a farmhouse near Gwadar Port where they were provided training to make explosives and operating firearms, including AK-47. The training was for around 15 days. After receiving the training they came back to India via Muscat. Reaching India they started working as sleeper cells," explained the Special Cell Commissioner.