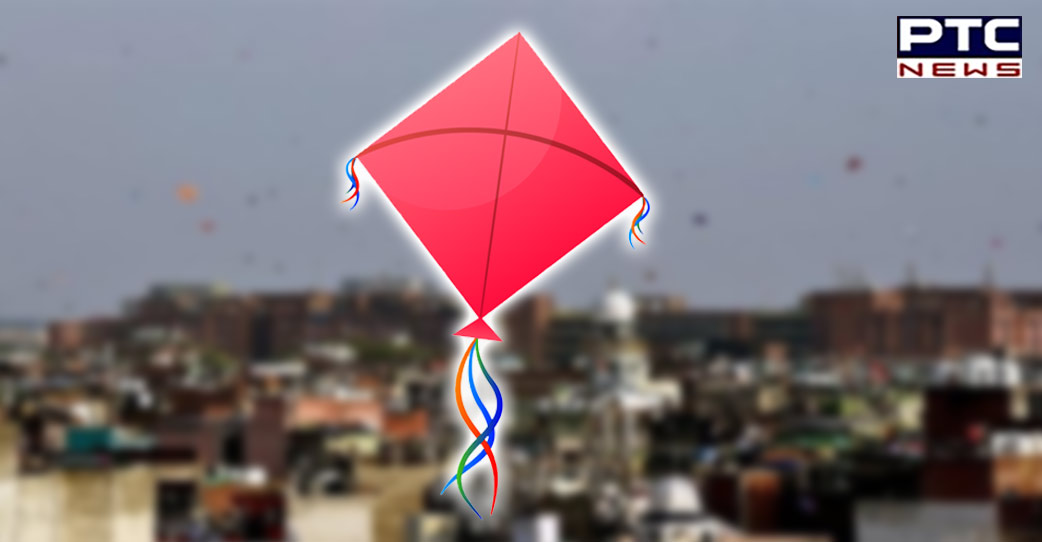 New Delhi, August 5: Delhi Police has geared up for the security arrangements in the national capital region  ahead of India’s 75th Independence Day.

"We start with the preparation for Independence Day right after the Republic Day on January 26. For the past two months, we have devised stricter arrangements as we are doing door-to-door verification for tenants, guest house, and cyber cafes, such that no person or place is left unverified," Sagar Singh Kalsi, Deputy Commissioner of Police (North) told ANI on Thursday. 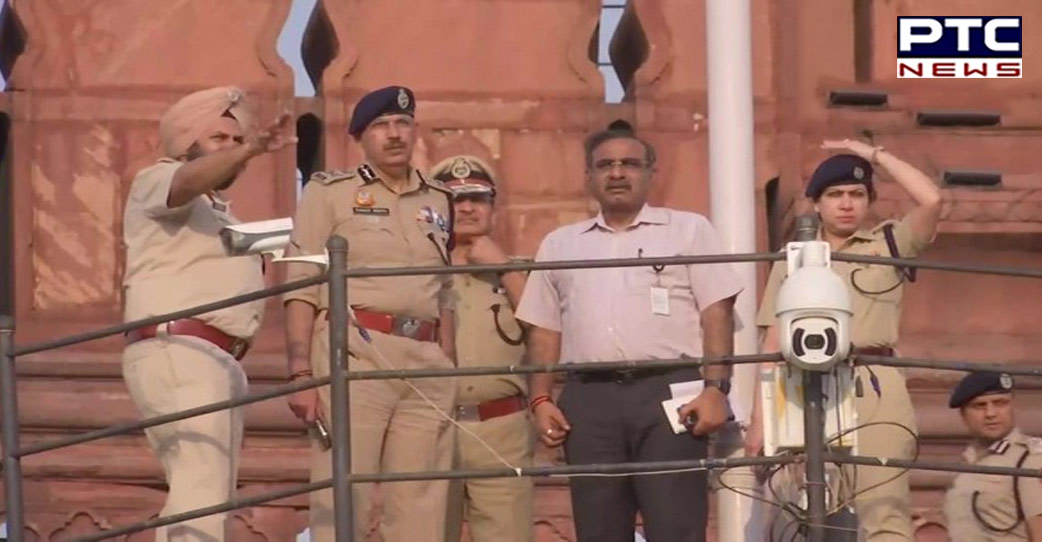 He further informed that for ensuring security on August 15, besides the Security wing and National Security Guards of Delhi Police, 70 to 75 forces comprising 5,000 para-military and police personnel are deployed near Red Fort in North Delhi.

Apart from the previously installed 500 CCTV cameras in January, the police have now installed 310 other cameras which are known to possess a higher quality, come with video analytics, and can signal on realising any 'suspicious' activity. 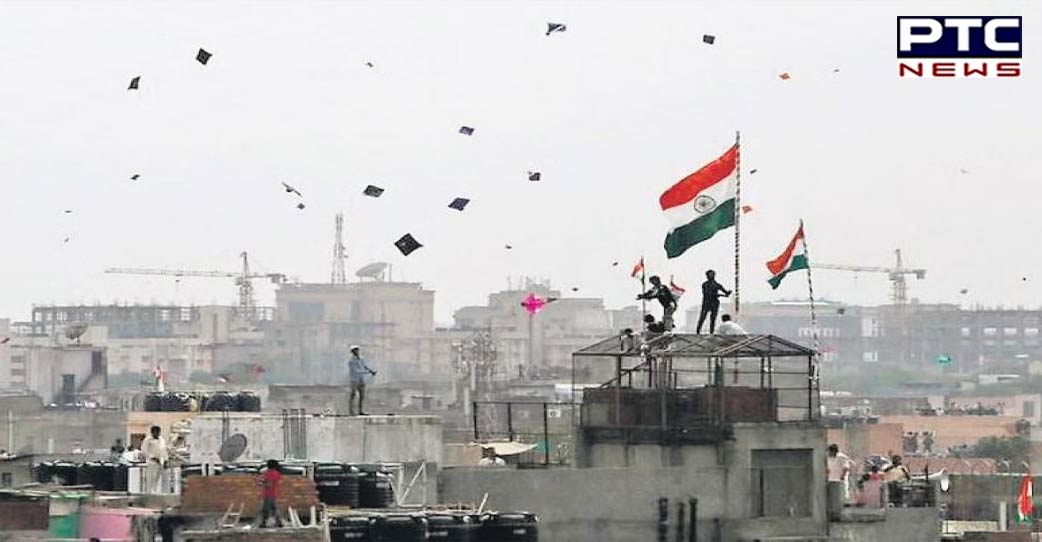 The DCP North said that one police personnel is always stationed at these camera sites to monitor the situation here for any suspicious activity so that necessary action can be taken up without any delay.
He also said that they get equal support from the commoners as they nudge the police as soon as they spot any suspicious activity in their area.

Urging people to avoid rumours, he further said that they have appealed to 300 kite flyers and 50 shopkeepers to encourage the commoners for avoiding to fly kites from 5 am to 9 am in North Delhi.

"The Station House Officer (SHO) of the Burari Police Station went to the schools there and emphasised students to not fly kites from 6 am to 9 am on August 13 to August 15," DCP Kalsi added. 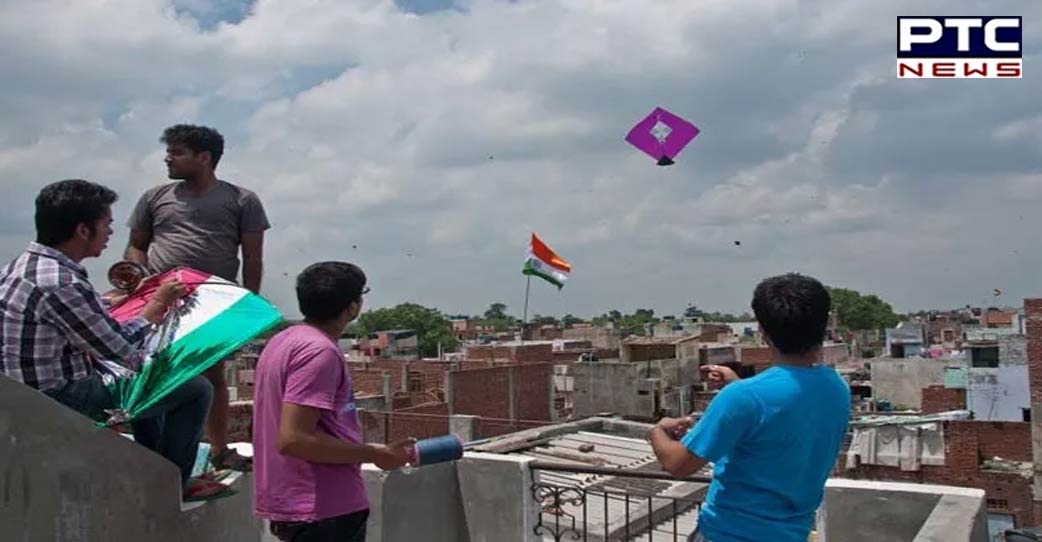 He, later, stated that apart from the VVIPs around 10,000 people will also attend the programme on August 15 and soon after the VVIP moment, a kite flying event will take place here.