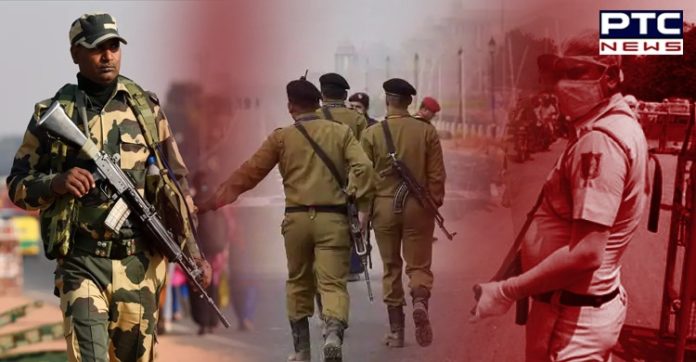 The Delhi Police has been put on high alert after receiving inputs about a terror attack in the national capital.

Meanwhile, all the guest houses, hotels in the national capital have been put on a lookout notice. As per the sources, all 15 police districts have been put on high alert along with the Crime Branch and the Special Cell. 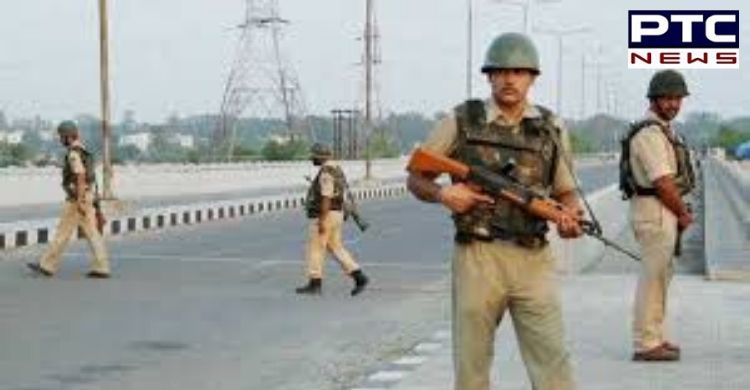 Likewise, the bus stands and railway stations have been put on alert as well. Meanwhile, Delhi’s borders are being looked to avoid any untoward situation in the national capital. A close watch is being kept in market areas and hospitals. 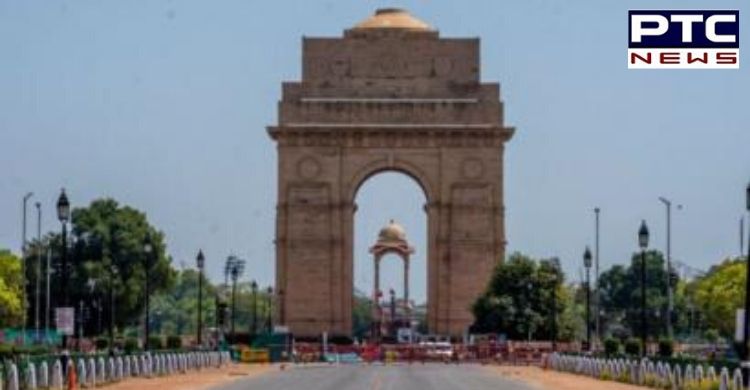 The threat comes at a time when Delhi is dealing with coronavirus pandemic, as the number of COVID-19 cases has increased to 59,746 out of which 24,558 are active cases and 33,013 cured while 2,175 have succumbed to the pandemic so far. 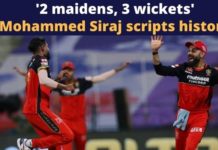 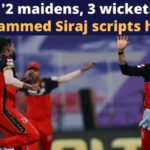