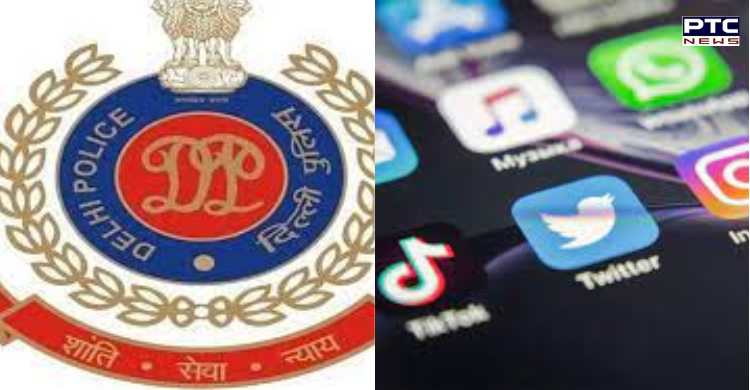 New Delhi [India], June 11: The Intelligence Fusion and Strategic Operations (IFSO) unit of Delhi Police on Saturday wrote to Twitter and other social media platforms seeking details regarding the offensive content over their respective platforms a day after nationwide protests erupted over the controversial remarks on Prophet Muhammad.

The Delhi Police is gathering unedited content of the tweets and messages.

IFSO has named as many as 31 people in its two FIRs on Wednesday, however, no summon has been made to any of the named individuals so far. 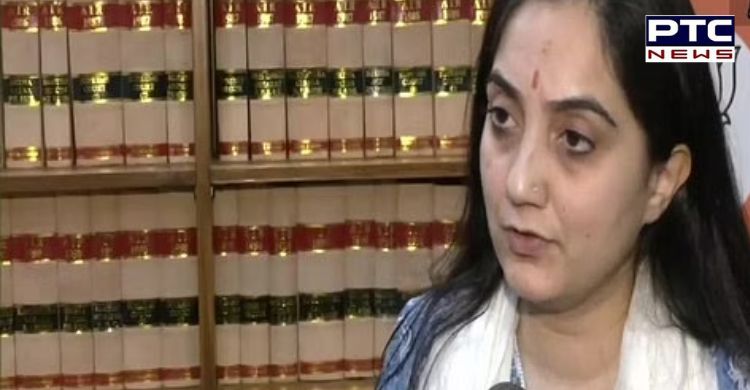 Recently, in a move to curb falsehood and misinformation on social media, the IFSO unit of the Delhi police has registered a case against several persons including Nupur Sharma and Naveen Kumar Jindal under various provisions for spreading hateful messages, inciting groups and creating an atmosphere detrimental to the maintenance of public tranquillity, FIR registered on Wednesday said. 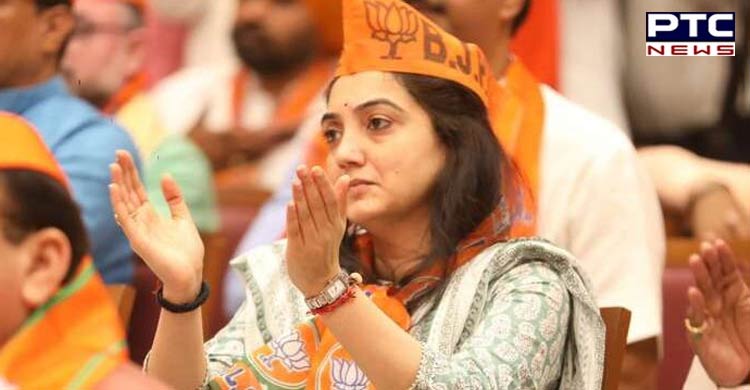