Delhi Pollution: With Air Quality Index (AQI) of the National capital falling to the ‘severe’ category, three Bangladeshi players were seen wearing masks while practicing ahead of the 1st T20 between India and Bangladesh. The match is to be played at Arun Jaitley Stadium on November 3, 2019. 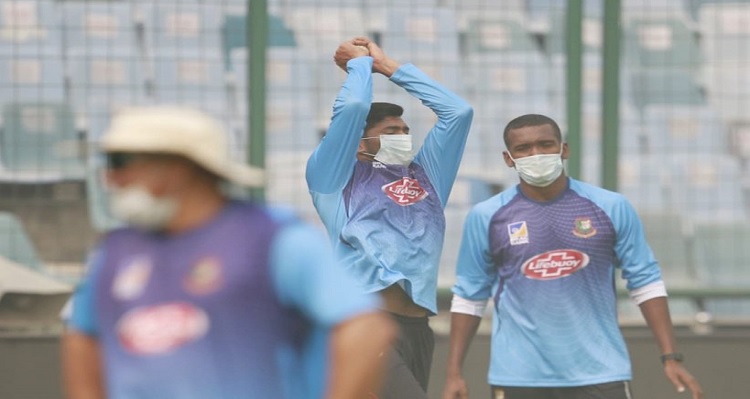 The Air Quality and Weather Forecasting and Research (SAFAR) has expressed serious concern over deteriorating air quality of Delhi. AQI was above 500 in areas like Mundka and Anand Vihar.

#WATCH Bangladeshi players practice ahead of the 1st T20i against India on November 3 at the Arun Jaitley Stadium, Delhi. #IndvsBan pic.twitter.com/mVnpqmv63v

On the game front, India recently defeated South Africa in the home series. Now, Men in Blue will host Bangladeshi Tigers, where India will take on Bangladesh in the first T20 on November 3. In a major setback to Bangladesh, Shakib Al Hasan has been banned for two years from international cricket. 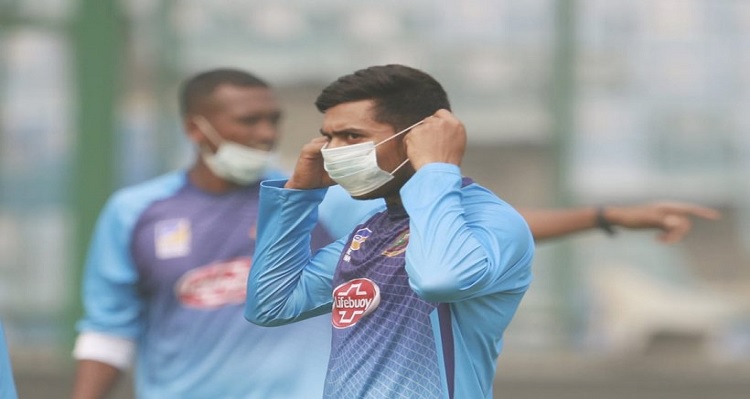 Virat Kohli has been rested for the T20 series while Rohit Sharma has been roped into captaincy against Bangladesh. 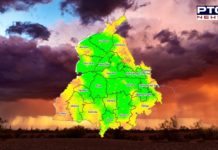 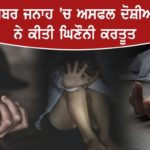 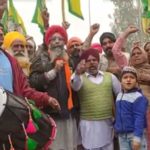