Police has registered a complaint against four accused on the basis of the statement of the minor's mother who alleged that her daughter was raped, murdered, and cremated without their consent 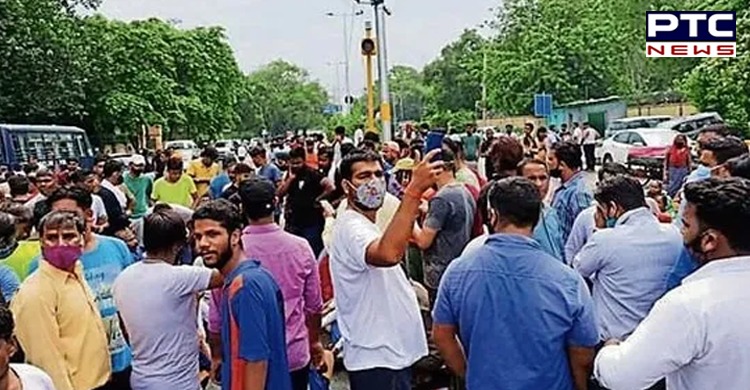 Delhi Minor Girl Rape case: The National Commission for Protection of Child Rights (NCPCR) took suo motu cognisance of a matter where a minor girl was allegedly raped, murdered, and cremated without her parents' consent in Delhi.

NCPCR wrote to the Deputy Commissioner of Police (DCP) South West, asking him to furnish a detailed report within 48 hours. A nine-year-old girl was allegedly raped and killed by a priest and three employees of a crematorium near Delhi Cantonment in southwest Delhi on Sunday, the police said.

In the shocking rape case of Delhi's minor girl, the Police has registered a complaint against four accused on the basis of the statement of the minor's mother who alleged that her daughter was raped, murdered, and cremated without their consent on Sunday. 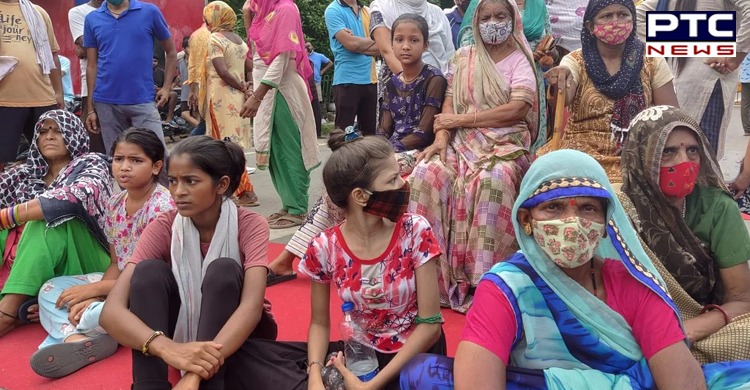 The accused have been booked under Sections 302, 376, and 506 of the Indian Penal Code, along with the relevant sections of the Protection of Children from Sexual Offences (POCSO) Act and the SC/ST Act.

According to Deputy Commissioner of Police, South West Ingit Pratap Singh, at around 5.30 pm on Sunday, the girl, who lived with her parents near the crematorium, went to fetch water from the water cooler of the crematorium. 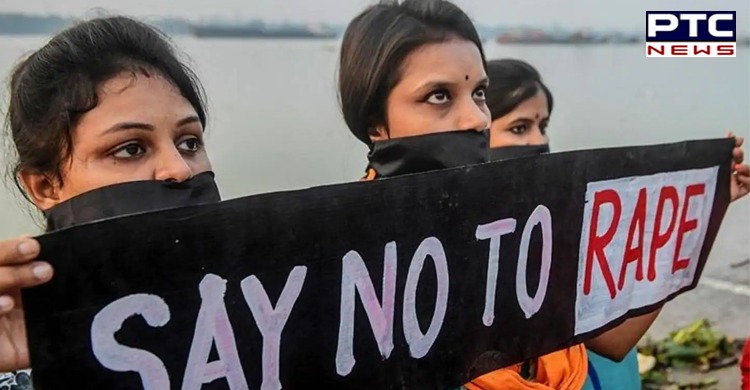 "At around 6 pm, the priest and the other three men called the girl's mother and showed her the girl's body. They claimed that the girl died while having water from the cooler," he said.

"The priest and others convinced the woman that if she makes a PCR call, the police will make a case out of it, and during post mortem, the doctors will steal all organs of the girl. They allegedly made her agree that it was better to cremate the body," Singh said.