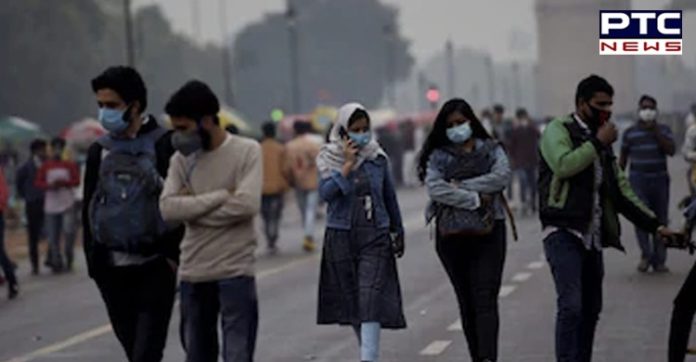 The minimum temperature in Delhi dropped to 7.5 degrees Celsius on Friday morning, which is five notches below normal for this time of the year. This was the lowest minimum temperature recorded in November since 2006, said officials of India Meteorological Department (IMD).

According to the officials, on November 29, 2006, the minimum temperature had dropped to 7.3 degrees Celsius.

According to IMD reports, the minimum temperature does not usually drop below 10 degrees Celsius in November. “It’s unusual for the minimum temperature to drop to single digits in mid-November. Winter is setting in early this year. The sharp drop in night temperature is mainly because of a combination of cold winds blowing from the snow-clad Western Himalayan region as well as largely clear skies in Delhi. When there is no cloud cover, the heat trapped in the ground dissipates fast, resulting in lower temperatures,” said Kuldeep Srivastava, head of IMD’s regional weather forecasting centre. 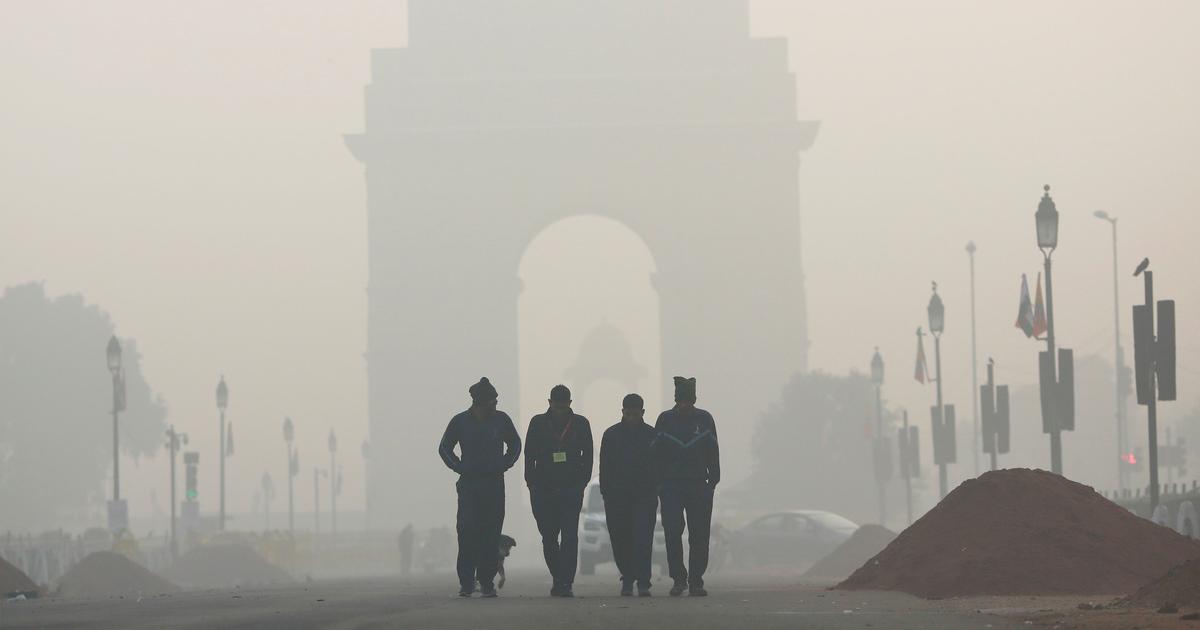 He also added that snowfall in the Himalayas is an annual phenomenon, which impacts the temperature in all of northwest India, but local factors such as the absence of a cloud cover play an important role.

“The minimum temperature is likely to remain around 7-8 degrees Celsius over the next two days,” stated Srivastava.