Delhi reports first death due to dengue this year 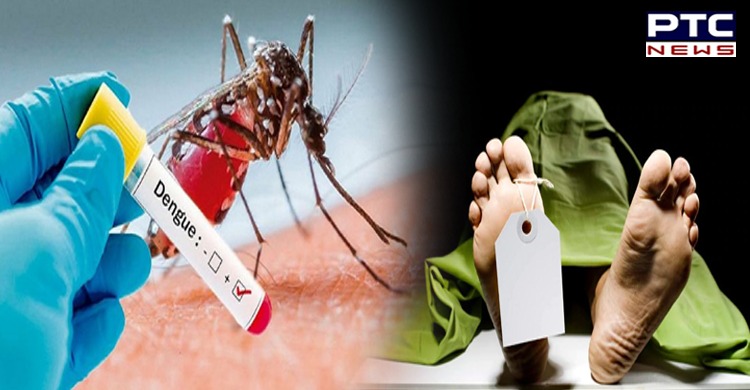 A total of 723 cases of dengue have been recorded so far in 2021, according to the data released by the SDMC.

In October, the national capital saw a total of 382 new dengue cases, 29 cases of malaria, and 13 cases of chikungunya.

These four viruses are called serotypes because each has different interactions with the antibodies in the human blood serum.

The four DENV serotypes mean that it is possible to be infected four times. Dengue season begins post-monsoon and stays till the onset of winter.