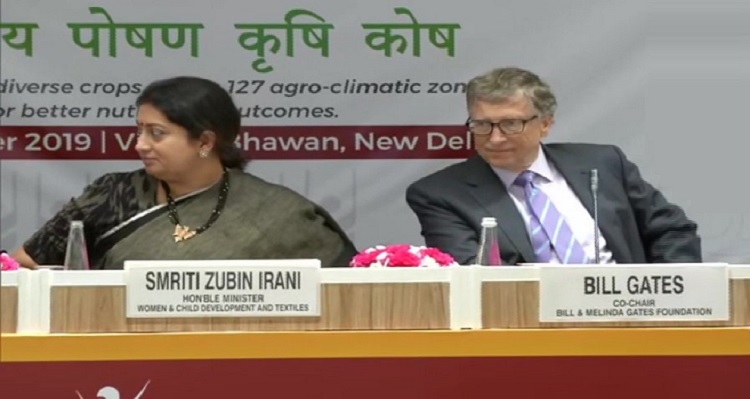 Bharatiya POSHAN Krishi Kosh aims at reducing malnutrition through a multi-sectoral results-based framework, including agriculture, among women and children across the country.

Meanwhile, Bill Gates, Philanthropist and Microsoft co-founder, said "Improvements in Indian health system in the last decade are significant. There are specific disease programmes and vaccine coverage has improved substantially. It was in 2011 that India had its last case of Polio."