India on Sunday brought back nearly 400 people including 329 of its nationals in three different flights. 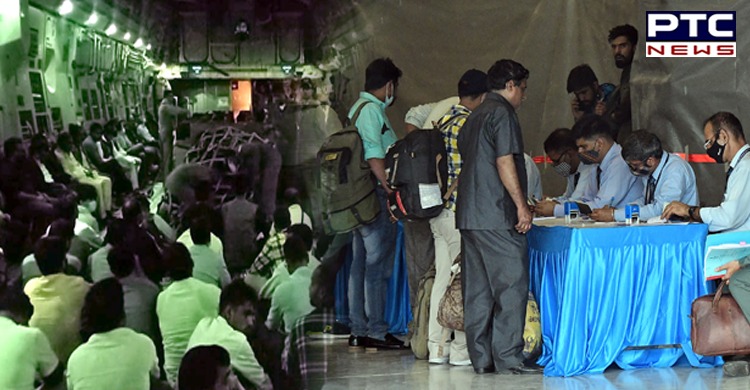 Afghanistan-Taliban News: Two persons out of the 146 passengers who landed in Delhi from Afghanistan on Monday were found positive for Covid-19.

Rajendra Kumar, Sub Divisional Magistrate said, "Two people coming from Afghanistan have been found Covid-19 positive. They have been sent to LNJP Hospital." 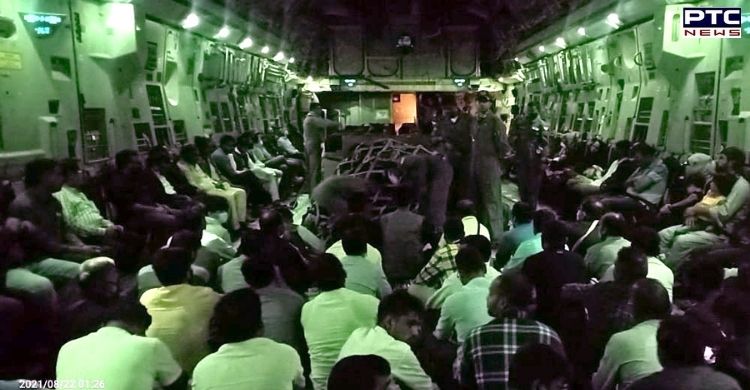 The second batch of 146 Indian nationals who were evacuated from Afghanistan via Doha arrived in the national capital on Monday on various flights. 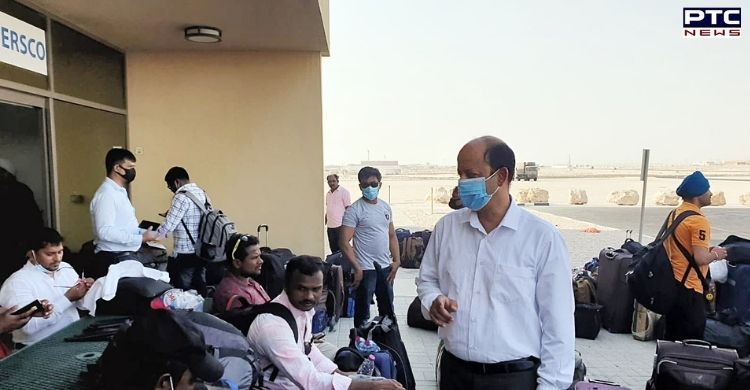 India on Sunday brought back nearly 400 people including 329 of its nationals in three different flights.

As of now, around 400 individuals from Kabul have been evacuated that covered Indian citizens as well as Afghan nationals including Sikhs and Hindus of Afghanistan.

Earlier on Saturday, the government sources stated that India has been allowed to operate two flights per day from Kabul to evacuate its nationals stranded in Afghanistan. 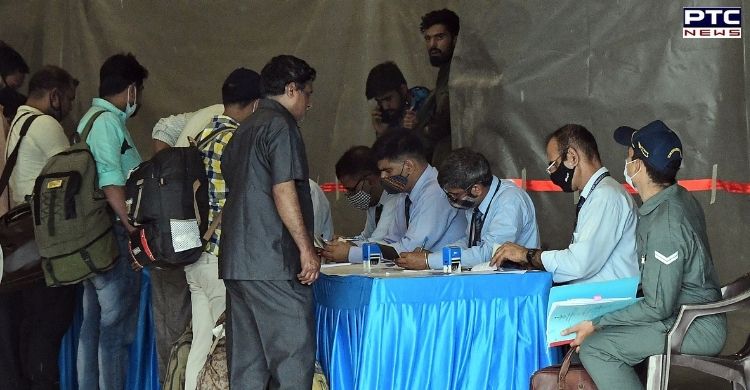 Permission has been granted by the American and North Atlantic Treaty Organization (NATO) forces, which have been controlling operations of the Hamid Karzai International Airport after the Afghan capital was taken over by the Taliban on August 15.

Hundreds of Indian nationals have to be taken out of Kabul, which is now under the Taliban's control. India is airlifting its citizens through Dushanbe in Tajikistan and Qatar. The Indian Air Force has already evacuated around 180 passengers including its Ambassador to Afghanistan and all other diplomats.