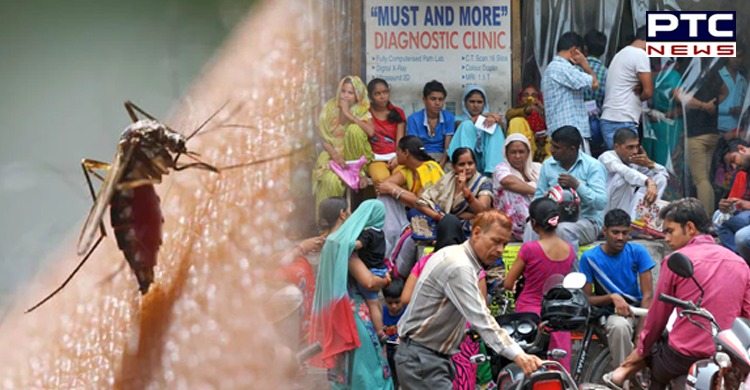 Delhi has reported a surge in dengue cases. A total of 149 cases have been reported in the month of September. The total number of dengue cases reported last year in the national capital till September were 212 as compared to 273 this year.

On the surge in dengue cases, Dr Anamika Dubey, a senior consultant, said, "Nowadays we are seeing so many children suffering from fever, most of these are the cases of viral fever such as dengue and influenza. The child with dengue suffers from very high fever, intense headache, severe bodyache and pain behind the eyeballs." 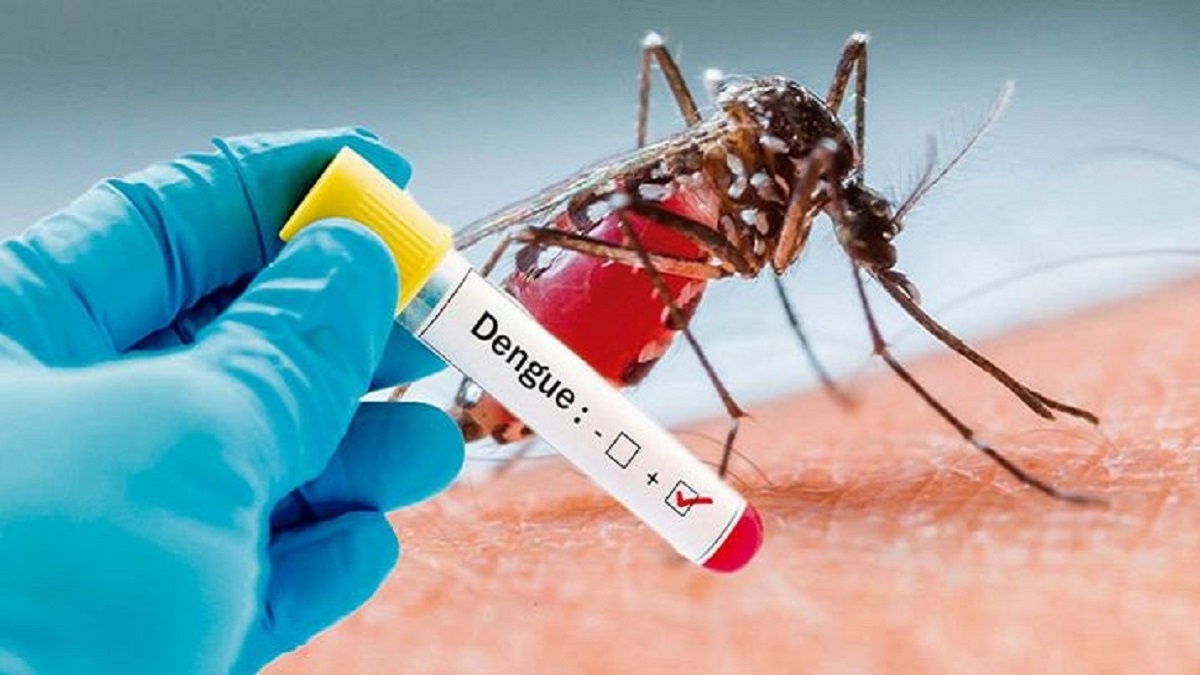 "The influenza patients also suffer from fever, irritability and cough. In both fever, we start treatment with paracetamol and plenty of fluids. If a child does not improve in 48 hours then we do the necessary investigation. The influenza patients normally recover in five to six days and they do not need any further investigations or treatment. The patients whether suffering from dengue or influenza should remember that these are viral illnesses, they need only symptomatic treatment and good observation but they do not need any antibiotics," she added. 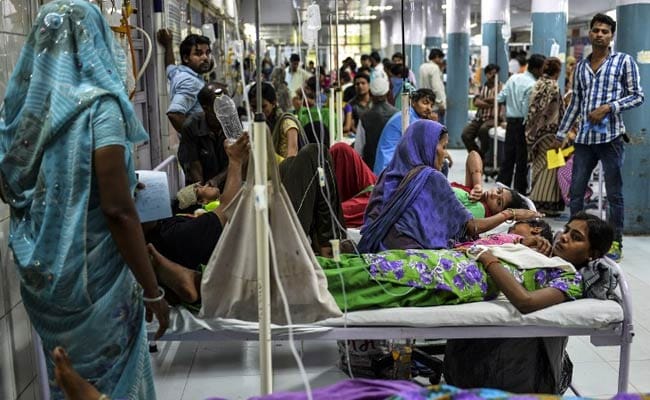 Dengue mosquito breeds in contaminated water and make sure that you should avoid them in and around your house. For prevention of other viruses such as influenza, it's better to get the influenza vaccine, but for other viruses, take enough amount of proteins and fruits", he added. 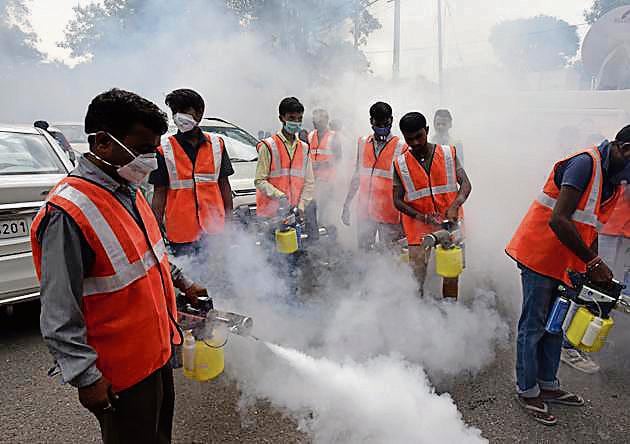