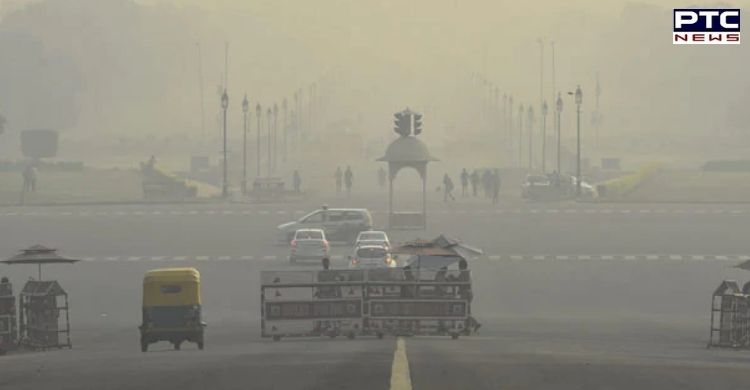 Delhi Air Pollution: Delhi's air quality on Sunday improved marginally as the air quality in the national capital reached 'very poor' category with Air Quality Index (AQI) at 386 (overall), according to the System of Air Quality and Weather Forecasting And Research (SAFAR). 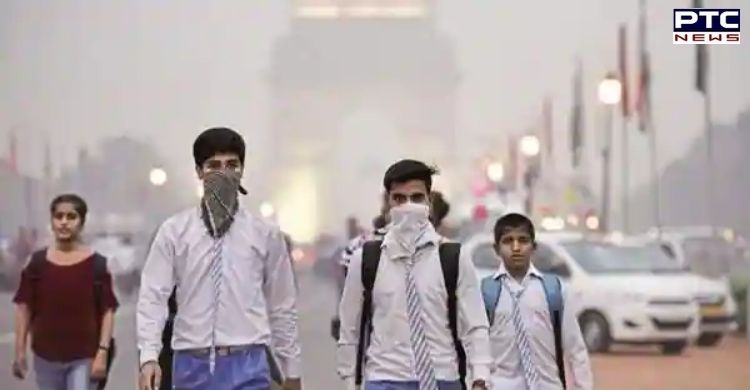 Noida reported AQI in the 'hazardous' category at 536, while the air quality in Gurugram was at the upper end of 'severe' category at 423. As per SAFAR's bulletin, the AQI is likely to improve in two day "as winds at transport level (925 mb) are slowing down resulting in lesser intrusion of farm fires related pollutants into Delhi." 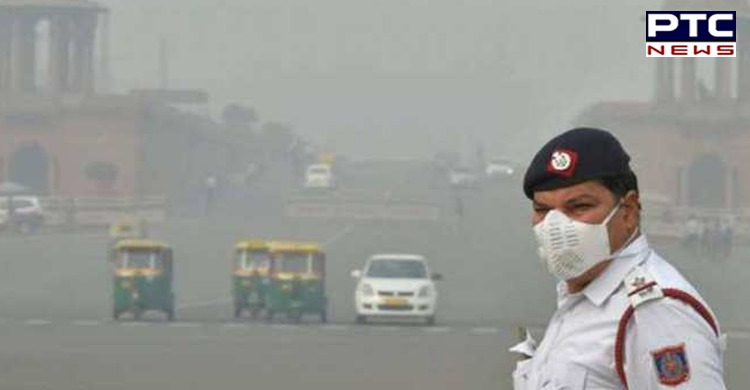 "However, as local winds are becoming calm and minimum temperature is decreasing further, preventing efficient dispersion of pollutants leading to improvement of air quality to the upper end of very poor category or lower end of the severe category," it added. The effective fire count was reduced to 3,157 yesterday, SAFAR informed. 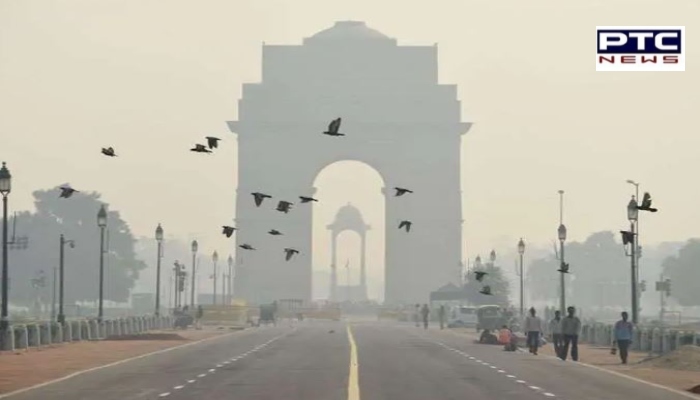 The mercury in the capital city has dropped to 11.6 degrees Celcius on Sunday, IMD said.

To tackle increasing air pollution levels in the national capital, Delhi Chief Minister Arvind Kejriwal on Saturday announced a 'pollution lockdown' under which the schools would remain physically closed for a week from tomorrow.

All construction activity in Delhi has also been shut down from November 14 to November 17.

Government office employees will be asked to operate from home (WFH) at 100 percent capacity for a week, while private offices will be issued an advisory to go for WFH (work from home) option as much as possible, stated the Chief Minister.