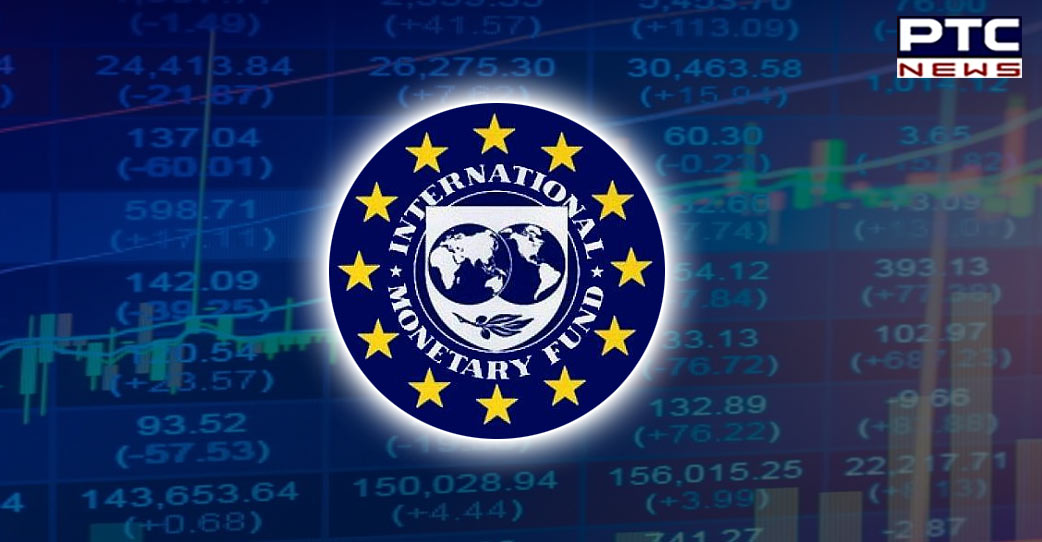 "The outlook for India is for growth of 6.8 per cent in 2022, a 0.6 percentage point downgrade since the July forecast, reflecting a weaker-than-expected outturn in the second quarter (April-June) and more subdued external demand," the IMF noted in its latest World Economic Outlook report.

The IMF projected 7.4 percent GDP growth for India in its July 2022 report. The IMF's latest GDP growth projection for India is lower than the Reserve Bank of India's (RBI) forecast of 7% for the fiscal year 2022-23.

Despite the slowdown, India would continue to be the fastest-growing major economy

Global economic activity is slowing more broadly and sharply than expected, with inflation higher than it has been in decades. The economic forecast is dependent on the successful calibration of monetary and fiscal policies, the outcome of the Ukrainian war, and China's growth prospects.

Policymakers should prioritise price stability and reduce cost-of-living pressures. According to the IMF, multilateral cooperation is still required to accelerate the green energy transition and prevent fragmentation.