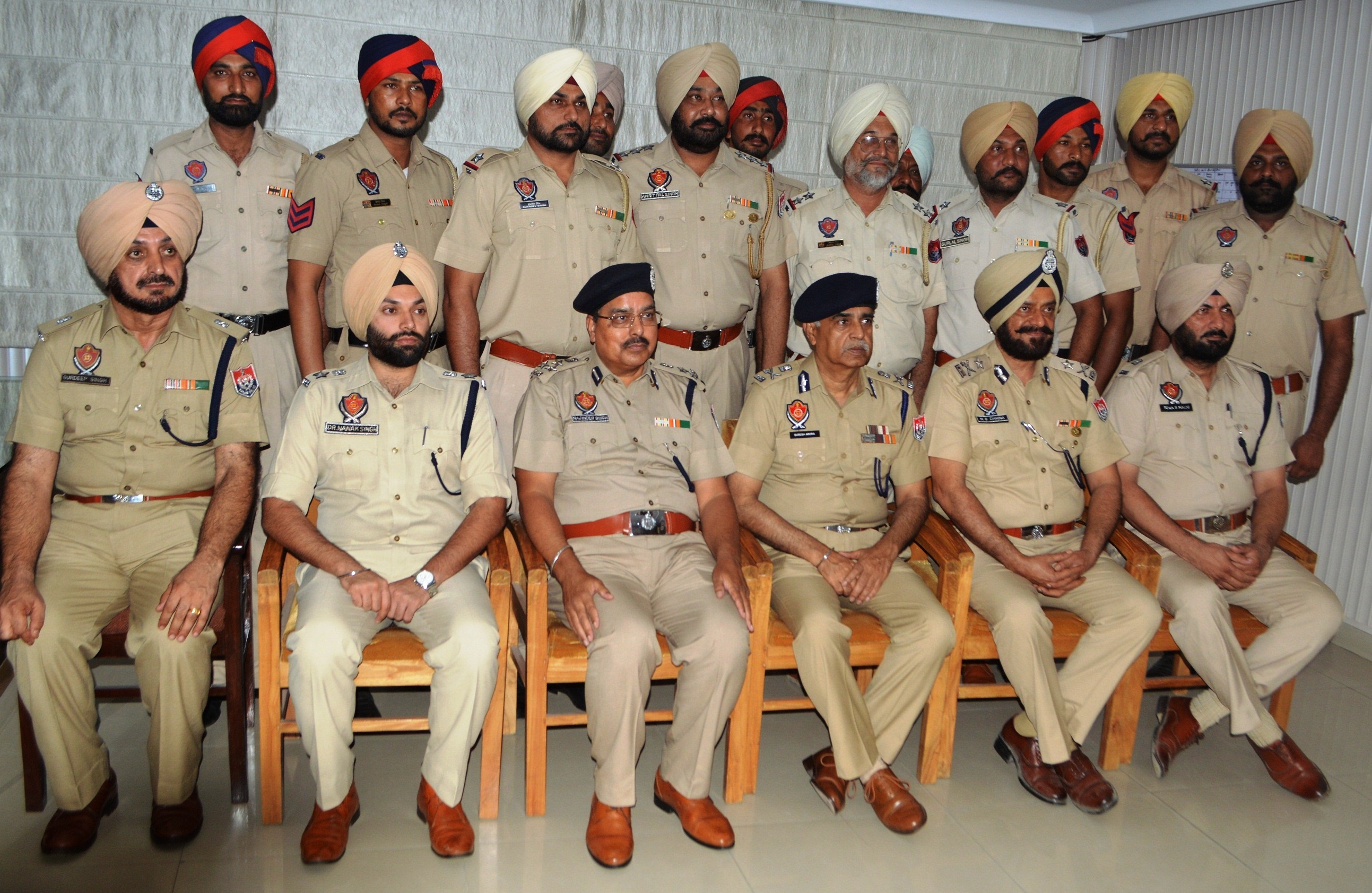 Chandigarh: With a view to effectively contain the criminals and their activities in the state, the Punjab Police will continue its intensive operations against the gangsters and smugglers operating in the state. This was stated by DGP Punjab Mr Suresh Arora at Faridkot after rewarding the police team with promotions who have successfully encountered with dreaded gangsters in district Sirsa, Haryana last night in which all three gangsters have committed suicide fearing arrest by police.

Disclosing this here today a spokesman of Punjab Police said the State Police Chief was closely monitoring this operation and have reached Faridkot to give away rewards to the district Police team which was entrusted to carry out this operation. On the occasion he presented DGP disk to Inspector Amritpal Singh incharge CIA Faridkot who led the operation successfully.

Mr Arora announced that honest and dedicated police officials would be taken care and hounoured on special occasions. He stressed that activities of gangsters and smugglers would be contained very soon and maintaining law and order was the utmost priority of the state police.