Dhoni will be crucial for India in Champions Trophy: Ponting 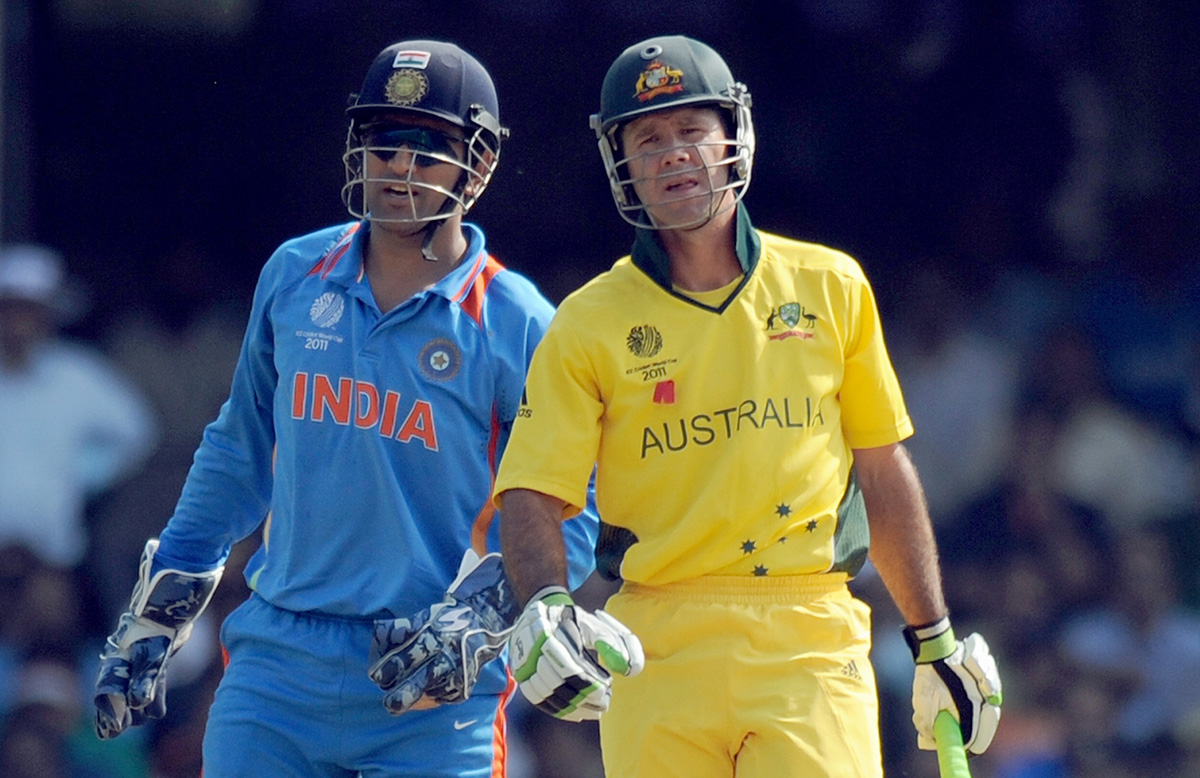 Melbourne: Former Australian captain Ricky Ponting feels it would be a mistake to write off Mahendra Singh Dhoni just yet as India would need his ability to control the game in the upcoming Champions Trophy in England.

"Batting in the middle-order, he's someone who can really control a one-day innings. And that might be what you need in England," Ponting told Cricket Australia's official website.

"If the ball does a bit early on, there's a chance India could lose top-order wickets and you'd need someone in the middle-order to guide the ship," he added.

Dhoni has been under pressure in the ongoing IPL due to his patchy form and was even removed as captain by his franchise Rising Pune Supergiant at the start of the season.

"I think it's a downside of having the great success that he's had over a long period of time. I've been there myself and when you start to slide just a little bit, criticism is going to come your way," he said.

"And to be fair, he probably hasn't had much negativity come his way over the past 15 or 20 years. So it will be really interesting to see how he handles that over the coming weeks," added the flamboyant former skipper.

"It happened with (Glenn) McGrath and (Shane) Warne and all those great players that I was lucky enough to play with.

He'll find a way and he'll win games for his team."

Ponting is confident that Dhoni has a "thick skin".

"I'm not ever going to tell anyone when it's time to go or retire. That's up to the champions to make their own mind up."

Ponting said he was "surprised" when Dhoni was removed as Pune's captain.

"It just seemed like a strange time to move him on as captain if he wasn't coming towards the end.