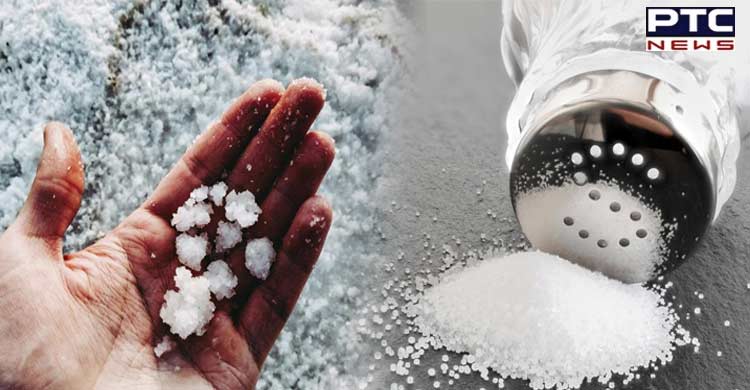 Washington (US), August 15: Dietary salt substitutes lower the risk of heart attack, stroke and death from all causes and cardiovascular disease, suggests a recent study.

The findings of the study have been published online in the journal Heart. The benefits of these substitutes are likely to apply to people all around the world, the researchers claim.

High blood pressure is a significant risk factor for early death, and cardiovascular disease is the leading cause of death globally. Blood pressure is known to increase with a diet that is high in sodium and low in potassium.

According to the researchers, 1.28 billion people worldwide have high blood pressure, though more than half of these cases go undiagnosed.

Blood pressure is known to be reduced by salt substitutes, which contain a portion of potassium chloride (KCl) instead of sodium chloride (NaCl).

Salt substitutes reduce the risk of heart attacks, strokes, and early death, according to a recent large study from China, but it was unclear whether these advantages would extend to other regions of the world.

The researchers trawled research databases for randomised clinical trials reporting on the effects of a salt substitute on blood pressure, cardiovascular health, and early death in an effort to shed light on this.

In order to shed light on this, the researchers combed through research databases for randomised clinical trials published up to the end of August 2021 that reported on the effects of a salt substitute on blood pressure, cardiovascular health, and early death.

They combined the findings of 21 relevant international clinical trials involving nearly 30,000 people from Europe, the Western Pacific Region, the Americas, and Southeast Asia.

A pooled data analysis of the results of five of these trials involving over 24,000 participants found that salt substitutes reduced the risks of early death from any cause by 11%, cardiovascular disease by 13%, and heart attack or stroke by 11%.