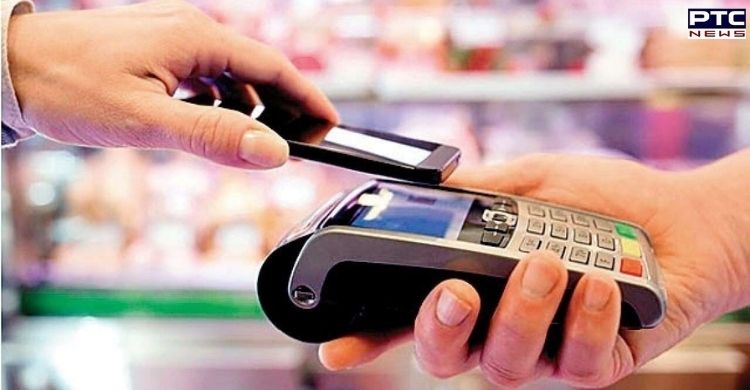 PTC News Digital Team
Prime Minister Narendra Modi on Friday lauded the use of Unified Payments Interface (UPI) across the country and said digital transactions in India had jumped 19 times in the last seven years.

"Unified Payments Interface (UPI) has become the world's leading country in terms of digital transactions in a very short span of time. In just seven years, digital transactions in India have jumped 19 times. Today our banking system is operational 24 hours, 7 days and 12 months anytime, anywhere in the country," said PM Narendra Modi at the launch of two customer-centric initiatives of the RBI. 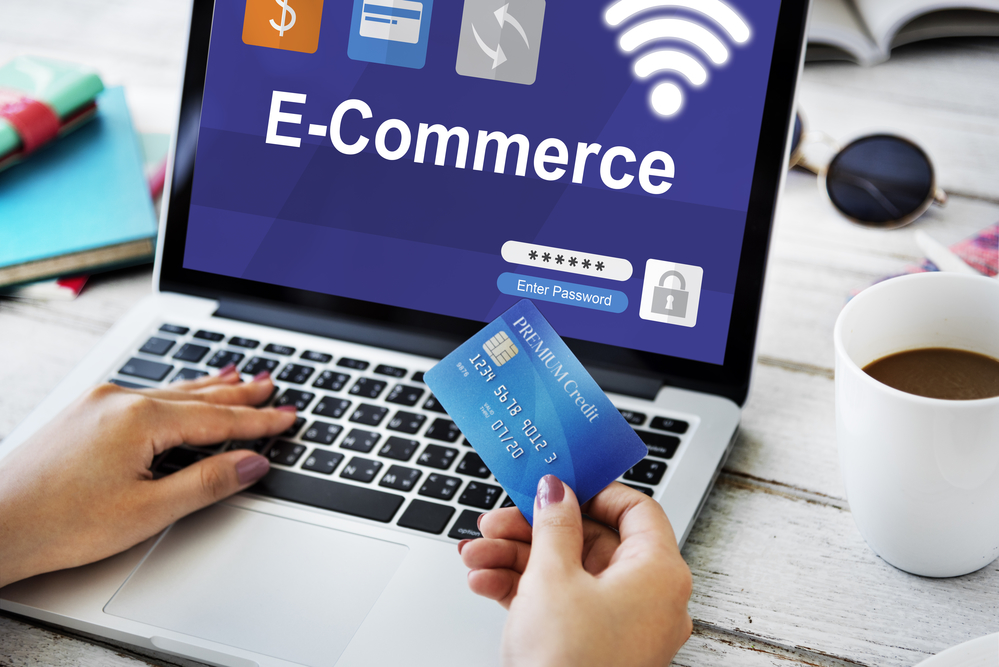 PM Modi said, "Till 6-7 years ago, banking, pension, insurance, everything used to be like an 'exclusive club in India'. Common citizens of the country, poor families, farmers, small traders-businessmen, women, Dalits-deprived-backwards, all these facilities were far away for all of them."

The Prime Minister said earlier, there were no bank branches, no staff, no Internet, no awareness in the banking sector. "The people who had the responsibility of taking these facilities to the poor also never paid any attention to it. Rather, various excuses were made for not changing. It was said that there is no bank branch, no staff, no Internet, no awareness, no idea what were the arguments," PM Modi said. 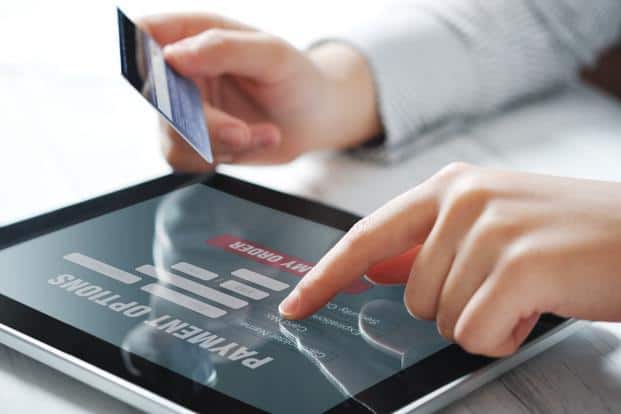 The Reserve Bank-Integrated Ombudsman Scheme aims at further improving the grievance redress mechanism for resolving customer complaints against entities regulated by the RBI. The central theme of the scheme is based on 'One Nation-One Ombudsman' with one portal, one email and one address for the customers to lodge their complaints.