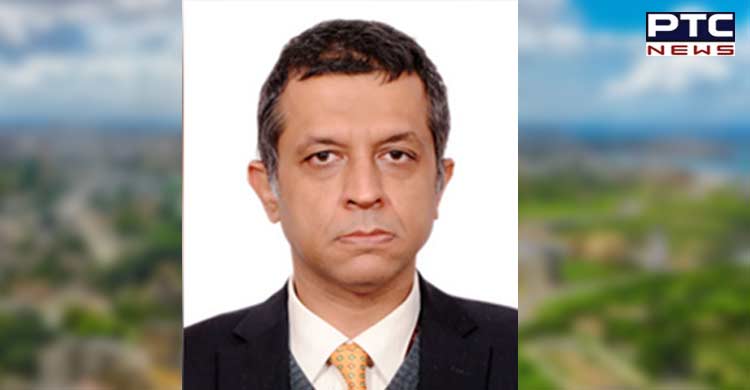 New Delhi, September 28: Indian envoy to the Lao, Dinkar Asthana has been appointed as the next ambassador to Senegal, the Ministry of External Affairs (MEA) announced on Wednesday.

He is expected to take up the assignment shortly.

He knows Hindi, English, German and rudimentary French. He has served in the Indian diplomatic missions in Bonn, Bangkok, Colombo and Mexico City. In New Delhi, he has served in the Policy Planning, PAI (Pakistan, Afghanistan and Iran), Protocol, and Multilateral Economic Relations Divisions.

He was Deputy Director General in the Indian Council for Cultural Relations from March 2014 to September 2015 and Joint Secretary (SAARC, BIMSTEC & Border Connectivity) from October 2015 to January 2016.

He has been the Ambassador of India to Lao PDR since end-April 2019.