Discord within Valmiki community leads to confusion over Punjab bandh 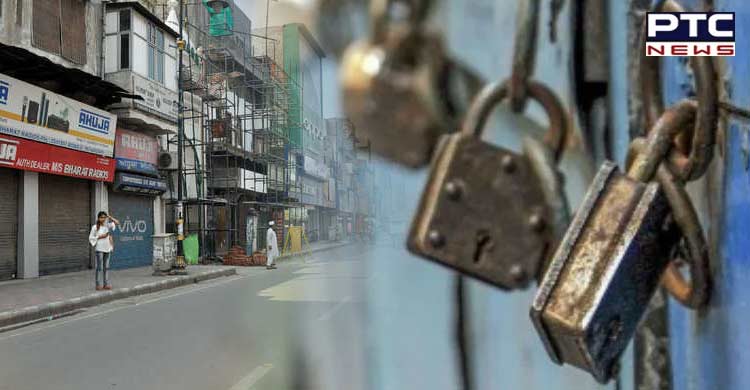 Jalandhar, August 12: The Valmiki community is split in two over the Punjab Bandh which was set to take place on Friday. Now people are confused over the Bandh.

Notably, one faction of the community withdrew the call for a state bandh on Thursday after Chief Minister Bhagwant Mann invited the leaders of the society for a dialogue on August 19.

The other faction, on the other hand, is adamant about the bandh. Despite the withdrawal of the Punjab Bandh, several shops and markets stay deserted in the Jalandhar district. According to sources, shops in the city's main and old markets like Rainak Bazar are shut. 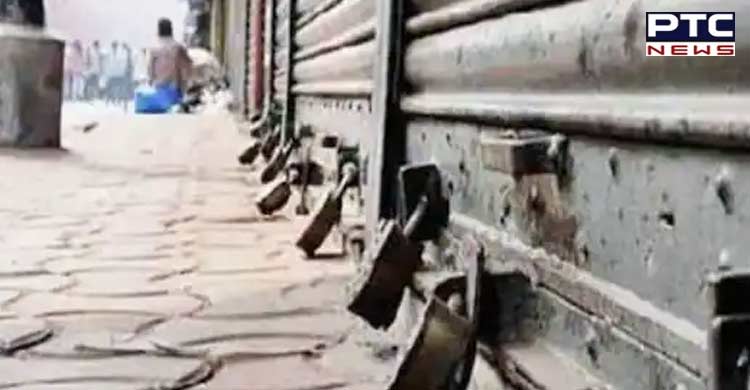 A large number of security guards have been deployed outside the market.

Notably, the call for Punjab Bandh given by Valmik Samaj and Bhagwan Valmik Tirth Management Committee on Friday was called off the previous day. 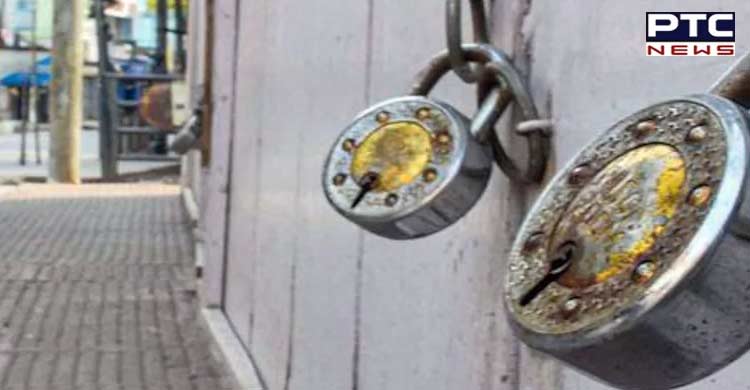 Meanwhile, Chief Minister invited the leaders of the society for a dialogue on August 19, with which the leaders withdrew the bandh call. 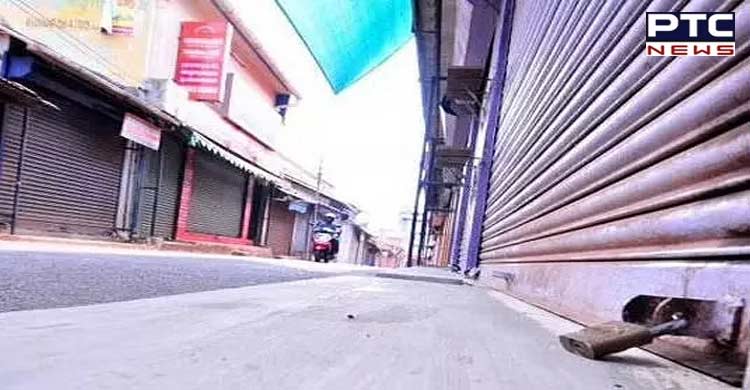