Discussion on triple talaq bill in Lok Sabha on Thursday 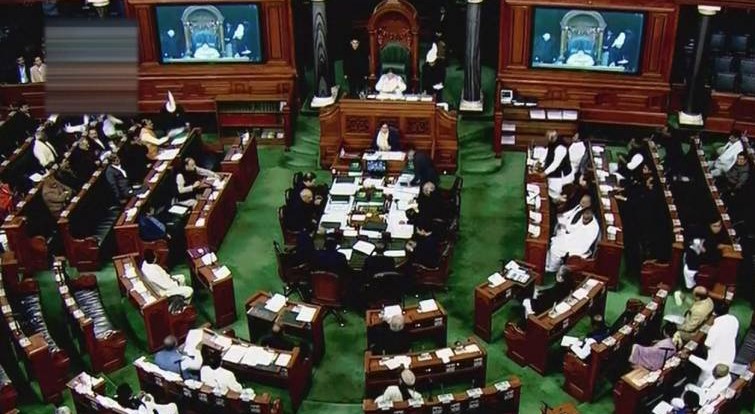 The politically sensitive bill which seeks to make the practice of instant triple talaq among Muslim men a penal offence will come up for discussion in Lok Sabha on Thursday.

The Lok Sabha had last week on Thursday decided to take up the bill on December 27 after the Congress agreed to participate in the debate.

As the Muslim Women (Protection of Rights on Marriage) Bill, 2018, was taken up for consideration, Leader of the Congress in the House, Mallikarjun Kharge, had suggested it be taken up for discussion next week.

Parliament is meeting on December 27 after a long weekend. 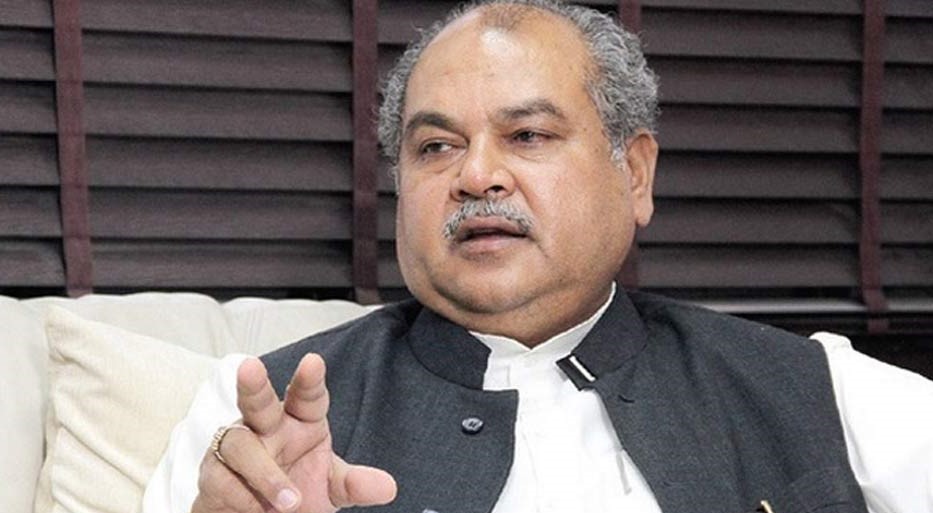 Parliamentary Affairs Minister Narendra Singh Tomar sought an assurance from the Opposition that it would allow discussion on the bill without disruption.

"I request you to take the bill on December 27. We are all going to participate. Our party and other political parties are ready to discuss (the bill)," Kharge had said in the Lower House. 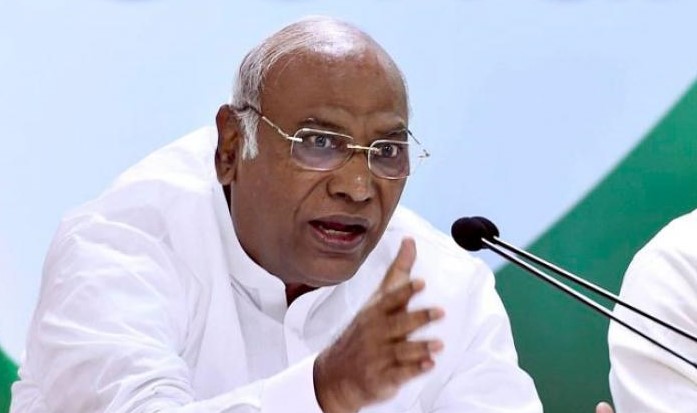 Lok Sabha has been witnessing disruptions over a range of issues, including protests by the Congress, which is demanding a joint parliamentary committee probe on the Rafale deal.

The fresh Bill to make the practice of triple talaq among Muslims a penal offence was introduced in Lok Sabha on December 17 to replace an ordinance issued in September.

Under the proposed law, giving instant triple talaq will be illegal and void, and will attract a jail term of three years for the husband.

The fresh bill will supersede an earlier bill passed in the Lok Sabha and pending in the Rajya Sabha.

The earlier bill was approved by the Lower House.

But amid opposition by some parties in the upper house, the government had then cleared some amendments, including the introduction of a provision of bail, to make it more acceptable.

However, as the bill continued to face resistance in the Rajya Sabha, the government issued an ordinance in September, incorporating the amendments.

An ordinance has a life of six months. But from the day a session begins, it has to be replaced by a bill which should be passed by Parliament within 42 days (six weeks), else it lapses.

The government is at liberty to re-promulgate the ordinance if the bill fails to get through Parliament. 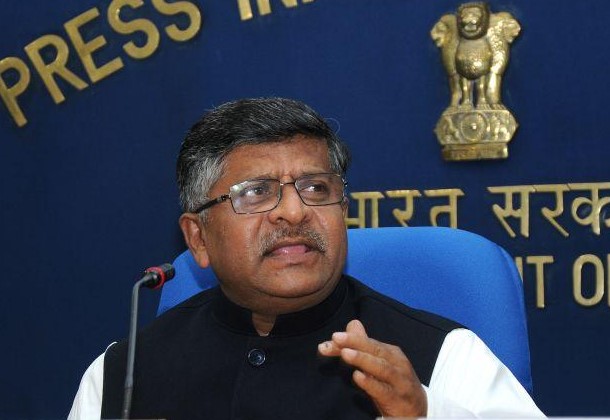 Introducing the bill, Law Minister Ravi Shankar Prasad said despite the Supreme Court striking down the practice of talaq-e-biddat (instant triple talaq), terming it unconstitutional, divorces in this form were taking place.

Of these, 229 were reported before the Supreme Court judgment, while another 201 came to the notice after it.

These cases were reported between the period of January 2017 and September 13, 2018. PTI