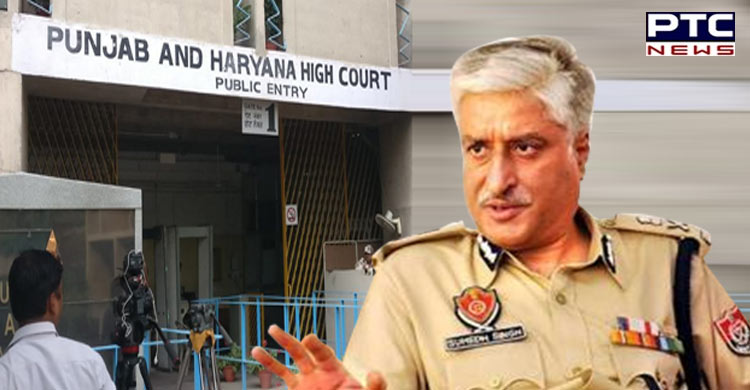 Chandigarh, September 14: In a major relief to former Punjab Director General of Police (DGP) Sumedh Singh Saini, the Punjab and Haryana High Court on Wednesday granted him anticipatory bail in the disproportionate assets case related to his Sector 20 house in Chandigarh.

Notably, the house was purchased allegedly with "tainted" money through forged documents at the behest of the former Punjab DGP. The state Vigilance Department had probed the matter and later filed an application in the court, seeking the attachment of the property under the provisions of the Criminal Law Amendment Ordinance-1944 as per Section 18A of the Prevention of Corruption Act-1988 as amended by the Act of 2018.