District administration gears up for verdict on Ram Rahim case 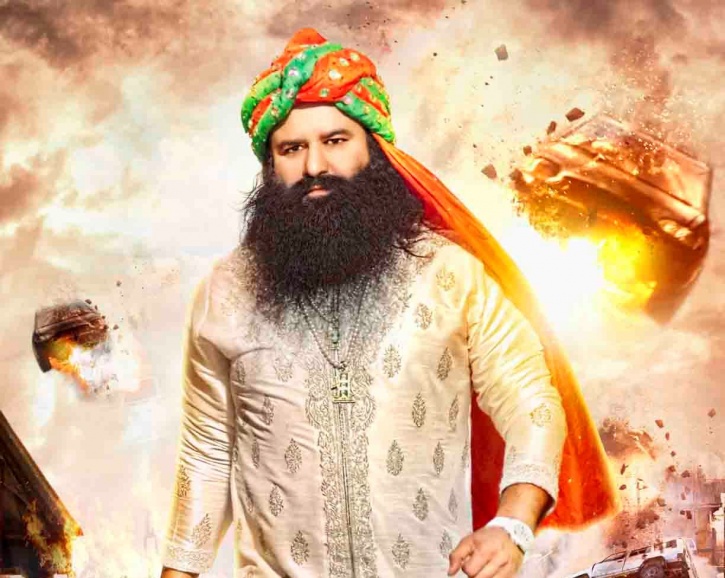 The district administration is all set for August 25, the date when the CBI court will give its verdict on the Ram rahim case. In order to maintain law and order no stone is left unturned.

The roads adjoining the district court have been banned for vehicles to pass on the 24th and 25 Aug by the Panchkula police today. Barricades have been put around the court and the district administration complex in Sector 1.

Ashok Kumar, Deputy Commissioner of Police said, In order to maintain law and order all steps will be taken. Roads adjoining the district courts complex and the road separating Sectors 1 and 2 will remain closed for two days. Along with the road dividing Sectors 1 and 6, from the Old Panchkula to Tank Chowk traffic light and the Majri Chowk road would also remain closed.

People are appealed to not use these routes for both the days.

Not just that, the hotels and guest houses have been asked to consult police authorities before making any booking during the same time.

Dera followers have already started reaching Panchkula. More than 100 followers reached Sector 6. Besides, a number of followers from Chandigarh, Mohali and Ambala will come on Tuesday.