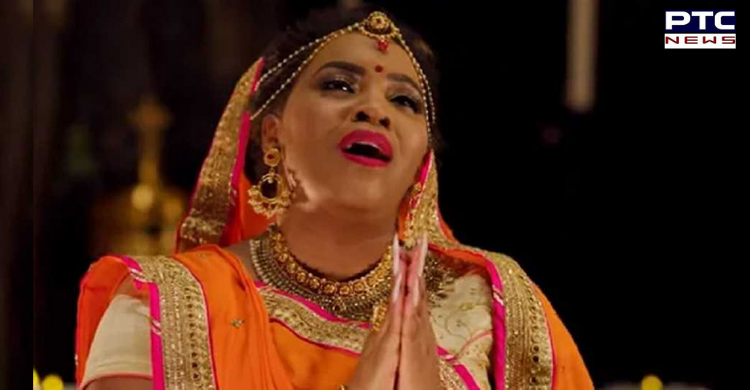 The video has gone viral on the internet ahead of Diwali. She shared a post on Twitter, which had a YouTube clip of her song and she also said that the hymn is very close to her heart. 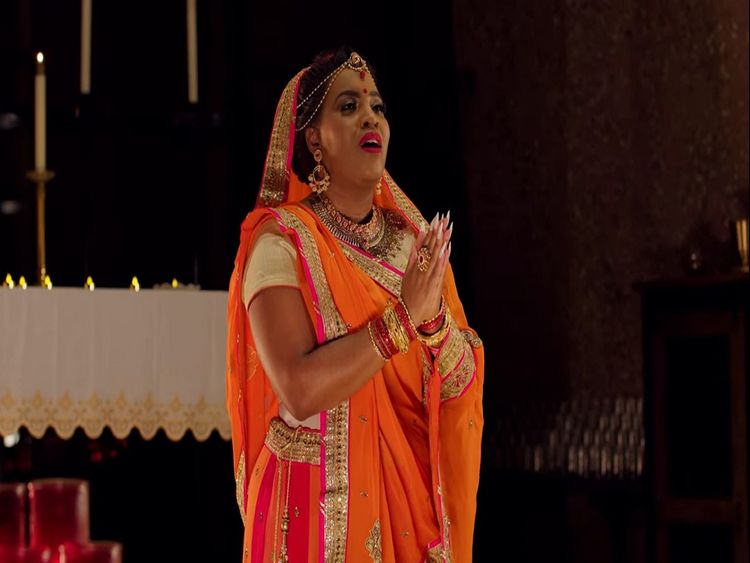 She wrote, "#Diwali2020! 'Om Jai Jagdish Hare', a beautiful Hindi hymn commonly sung during #Diwali and in Indian households worldwide, is a song of worship and celebration. This hymn continues to move me, touch my spirit, and stir my passion for Indian culture."

Also Read | Why is Dhanteras celebrated a day before Diwali?

She also dressed in Indian traditional outfit. She wore an orange and gold lehenga choli, and traditional jewelry, crooned Om Jai Jagdish Hare. Diyas, lights, floating candles and flowers surrounded her as she folded her hands in prayer while singing the melodious hymn.